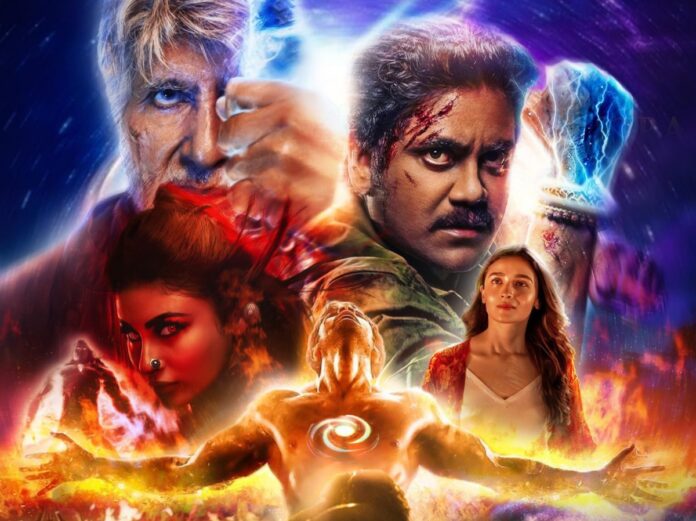 Brahmastra starring Ranbir Kapoor, Alia Bhatt, Akkineni Nagarjuna, Amitabh Bachchan and Mouni Roy is going to release in November on Hotstar India. The OTT release date of Brahmastra has finally been confirmed by Disney+ Hotstar. Brahmastra was released in the theatres on 9th September 2022. The film is Ayan Mukerji’s dream project and is supposedly going to be converted into a trilogy in future.

All five language versions of the Brahmastra Part One: Shiva including Hindi, Tamil, Telugu, Kannada and Malayalam are expected to release on the OTT platform Disney+ Hotstar on 4th November 2022. Those who were worrying about whether they would have to buy a different OTT subscription for watching Brahmastra in their own language can now rest easy.

Brahmastra is inspired by the inspired mythology and uses that in its concept of supernatural powers. The film is a superhero saga and involved heavy use of VFX which impressed almost all Indian viewers. It did suffer from sloppy writing but all in all the film deserves to be watched for its groundbreaking VFX in the Hindi film industry.

Follow us to not miss out on Brahmastra Hotstar OTT Release Date updates.

Sometimes, you need to move into the world of entertainment to get away from the simple realities of...
News