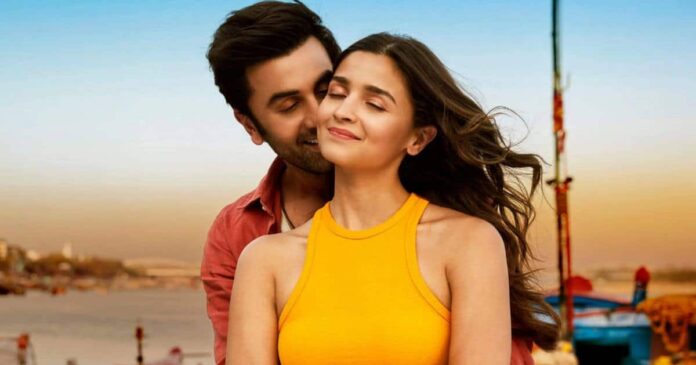 Brahmastra Part One: Shiva starring Ranbir Kapoor, Alia Bhatt, Amitabh Bachchan, Nagarjuna Akkineni and Mouni Roy in the lead, is getting mixed reviews from the critics and viewers. Despite polarising opinions on Brahmastra, the film minted more than 30 crores at the box office on the first day. 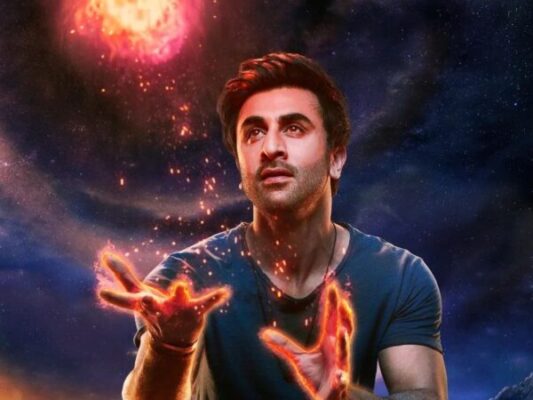 Brahmastra has become the biggest non-holiday opener at the box office, as reported by Bollywood Hungama and BoxOfficeIndia.com. It is estimated that the film did business of around Rs 35-38 crores on the first day due to solid advance bookings. However, whether Brahmstra will be able to retain the same success at the box office is a question that’s everyone asking.

While some critics are hailing the VFX, BGM and storyline of Brahmastra, others are terming it the biggest disaster of the year. Notably, 2022 has been a bleak year for Bollywood movies. The Kashmir Files, Gangubai Kathiawadi and Bhool Bhulaiyaa 2 are the only Hindi movies to earn big at the box office this year.


The expectation was high from Ayan Mukerji’s Brahmastra, which is made around a big budget of Rs 600 crore. After the mixed reviews for the film, the stocks of PVR and INOX crashed drastically, which led to a Rs 800 crore wipeout from the market.


Brahmastra’s future does not look too bright at the box office as public opinion is more inclined towards the failure of this project. The Bollywood diva Kangana Ranaut has also spoken out on her social media to declare Brahmastra a Rs 600 crore failure. She even went on to criticise Ayan Mukerji and Karan Johar in her post.


The next week will decide the ultimate fate of this film big budget film. A miracle needs to happen if Brahmastra wants to cover the cost of production at the box office. Also, the problem of Hindi films being below par is getting starker with every Bollywood release.

The Woman King is expected to earn a measly sum of around Rs 30-40 Lakhs at the Indian...
Entertainment

Sanjay Dutt, a skilled and multifaceted superstar in the entertainment business, is known by various names among the...
Talent

Divyenndu Sharma has been one of the very famous search terms in current times due to his gaining...