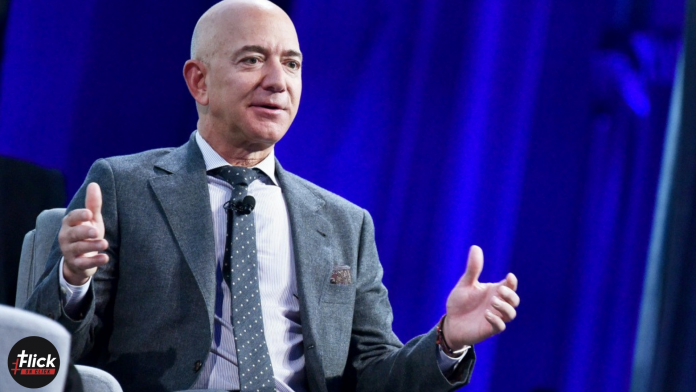 If you don’t know who Jeff Bezos is then you’re surely living under a rock as the man needs no introduction.

Yesterday, he put an end to his very long and inspiring run of being Amazon’s CEO, which is the world’s largest e-commerce platform. 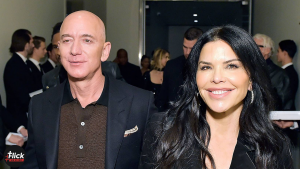 He’s an inspiration for the entrepreneurial world and he is much more than just a CEO.

Starting from a guy who knocks away at your door with a bag of books to someone who’ll meet you only with appointments scheduled few months prior, he crafted a legacy for himself and the world.

At current, Amazon has a market value of more than $1.7 trillion and they are not stopping anywhere.

The key thing about Jeff Bezos as everyone says that he is an artist when it comes to picking up business that works out great.

He started Amazon when the internet was just rising and he started AWS at the peak of that internet bubble, when everyone wanted to be on the internet, providing them with a space for doing their business.


Now, in the next run of his life, he’ll be focusing on private space exploration firms, philanthropy, and other things that he did not get the time to do while he was the CEO of Amazon.

So, from now on you can say that Andy Jassy is the new CEO of Amazon and while this is true, it does not mean that Jeff would not hold a strong seat at the table. He’s still the executive chair and holds the power to any decision-making if he wants to.

If you have to say one thing about Jeff Bezos then we can say that he is the best business architect of our time.


He created companies that created other companies, solved problems that the world faced in delivering goods, produced jobs in unmeasurable counts and whatnot.

So, the man is leaving behind a legacy that will be remembered always and be studied by all. Now, if you want your fill of more then you can always tune into FlickonClick Google News Page.

Amazon is hosting an Amazon Fab Phones Fest sale and will begin on 22 December 2020, the day...
Technology

In India, the OnePlus Nord 2 Pac-Man Edition will be available soon. The phone has been teased on...
Offers

Amazon Black Friday 2020: Are You Ready For The Steal?

Amazon's e-commerce platform is the world's biggest shopping portal, ever created. So, it has deals for the world...
News

The ongoing COVID-19 pandemic has forced us to change our everyday lifestyle and living habits. People have inclined...
Offers

Jolly news for tech lovers as Amazon India has announced a list of great deals on smartphones under...
News

Here are 7 ways to get Free Amazon Prime Video Subscription