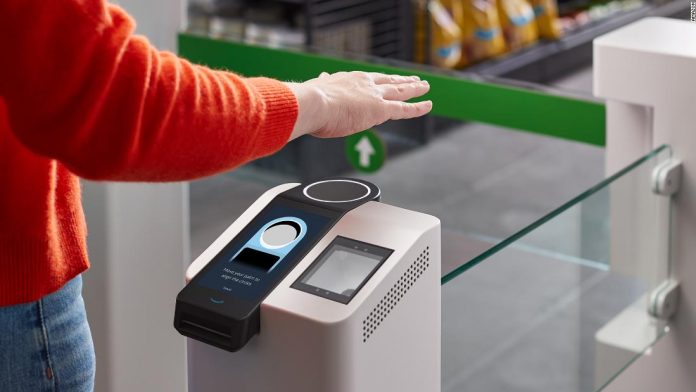 Amazon has just introduced its new biometric identification technology, called Amazon One. It will use your whole palm as your digital signature and will actually look for a person’s fingerprints and palm lines, to verify them and let them enter into the system.

It can be used in many places and used as a new security module leaving the old way of just using partial fingerprints and retina scans. It is in a way more convenient and reliable technology which has a number of usages. 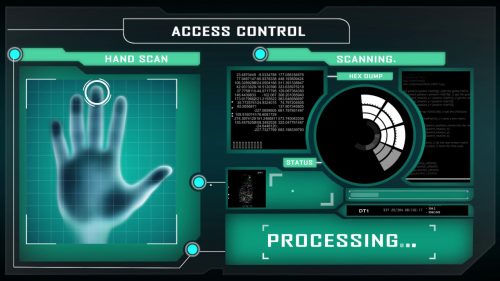 Amazon initiated the use of ‘Amazon One’ in their Amazon Go stores as well. The systems were installed at the gateways of their shops and a customer can only enter after they scan their palms using the scanner device.


It can be used to automate the ticket verification process at events, movies, and more. It can also be used with beacon devices which we’ve already seen in big stadiums such as the FCB stadium, Camp Nou.

The system is said to be used as a daily means of verification for people on the go without making the process seem like a hefty one according to the Amazon vice president Dilip Kumar.

“No two palms are alike, so we analyze all these aspects with our vision technology and select the most distinct identifiers on your palm to create your palm signature,” Amazon’s vice president said in a blog post.


He added “In most retail environments, Amazon One could become an alternate payment or loyalty card option with a device at the checkout counter next to a traditional point of sale system,”

The user data that is to be verified would not be stored onto the devices and would be available at a secure server over their cloud network. The reason being that they want maximum security with this kind of sensitive data and storing it on local devices would rather be risky.


So, there’s a possibility that you might be seeing these Amazon One devices in your nearby event venues or more. But as we know that India is not their primary market for fancy Amazon products, so the USA and other developed countries might get the taste of it first possibly.

But India is not the down on the list so on the successful reception of the new Amazon One, we can assume that India would be on the list of targeted countries soon.

If you don't know who Jeff Bezos is then you're surely living under a rock as the man...
Offers

Indian shoppers are always looking for the next set of dates for sales. This holds especially true for...
Offers

Amazon is back with its festival sale, and the magnitude of the sale is getting bigger and grander...
Entertainment

Amazon Prime subscribers will be able to watch unique content from 8 subscription-based OTT apps through the Prime...
Offers

Amazon Prime Day Sale: Top Electronics Items You Should Be Going For

Amazon will bring the annual Amazon Prime Day Sale and will be conducting it from 6-7 August, midnight...
Offers

Instagram is a leading social media platform. The pandemic has pushed its success rate many bars higher and...
Offers

Amazon is back with its much anticipated sale for Great Republic Day starting from January 20-23, and is...