A Sneak Peek Into The Life Of Wat A Burger Founder Rajat Jaiswal: Having Turnover of 34+ Crores 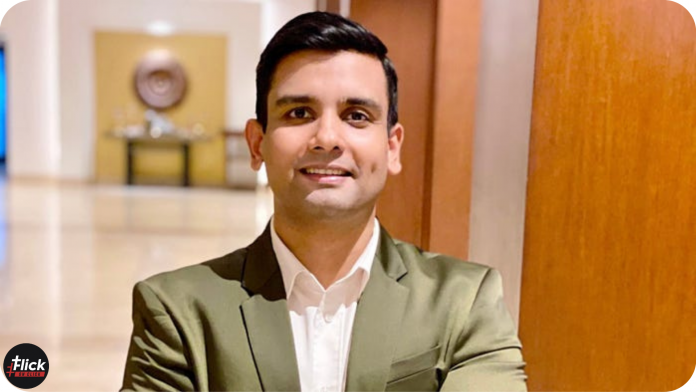 Rajat Jaiswal, a pilot in one of the leading airlines, had a dream of doing something other than just his job, and so he started a business with his childhood friend, which turned on to become something that is now generating 34 crores of turnover. Yes! We’re talking about Wat-a-Burger, a brand that started with its initial store in Noida and has expanded its footprint in 19 cities with 60 operational stores.


The story behind building Wat A Burger is an interesting one, and keep reading to know more about it.

So, let’s hear it from the start then. 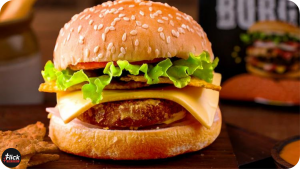 Rajat knew back then that he would be in the air most of the time and that someone needed to maintain the on-ground management. So coupling with his childhood friend Farman, the co-owner of Wat-a-Burger, they started the firm.

He was in charge of everything that required him not to be present in the storefront, including phone calls, investments, operations, deals, and all.

There was no support from his family as they were against the idea of doing a blue-collar job and having served burgers for a business venture. But he kept his dream and made sure that he turned the tables.

His father is the head of finances and is often seen giving ideas to others about starting up something of their own on the side apart from the job.

Interestingly, Rajat is still a captain, and he is still flying. The reason for this is his passion and dream for flying. He says that he cannot leave his job as it’s what he likes to do.

The idea for the Wat-a-Burger was initiated as Rajat knows that the airline industry is a volatile one, and we’ve seen that in the last two years of pandemic, it has incurred heavy losses.

But lucky for Rajat that he started it early on, and although the sales have gone down about 75% due to the pandemic, they’re still in business and making money.

It’s a story of inspiration for others and those who want to do something else in life other than just sticking to their job. One can easily imagine the struggles that Rajat might have gone through, but still, he managed to pull it off. If he can, you also can.


Gaurav Gupta Cofounder Of Zomato Quits, Get To Know The Full Story Now

For reading more interesting articles such as this one, follow FlickonClick’s Google News Page Now.

Flaxseeds are considered a priceless item that has so many health benefits as it fights cancer, weight loss,...
News

The fast-food giant is doing something huge and unbelievable. They announced on Monday on their website:  “Other food delivery...
Fitness

7 Food Items Which Are Rich in Folic Acid: Need to Be Included in Your Daily Diet

Maintaining a healthy diet these days is really difficult for an individual as the world seems to run...
Fitness

Add Ginger to Your Meals Ginger is said to have anti-inflammatory properties and that can help you clear...
Lifestyle

Love Free Food? Here Are 5 Places in Delhi Where you can Find Delicious Meals for Free

It is rightly believed that no food comes for free but here’s how we prove you wrong. In...
Lifestyle

If you are looking for a budget-friendly cafe in the NCR, then you are in luck. There are...
Fitness

To Peel or Not to Peel? Experts Unveil the Best Way to Eat Almonds

With people trying to boost their immunities at home nowadays, the demand for dry fruits like almonds, pistachios...
Lifestyle