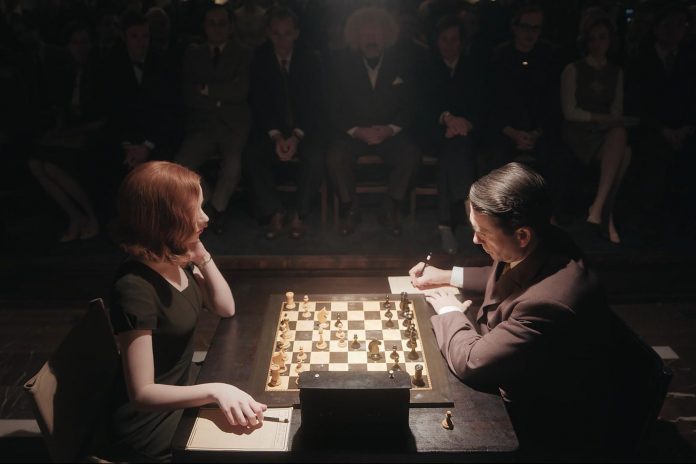 While battling against The Queen’s Gambit has been everybody’s favorite since the day of its release as it may have driven you crazy if you are a suspense and a thriller lover. But this show is not the only one that delivers the best suspense drama, there are other shows and movies on Netflix which you will find full of thrill and exciting turn of events. That’s why we have prepared a list of the 5 best movies and shows which we think will remind you of The Queen’s Gambit. 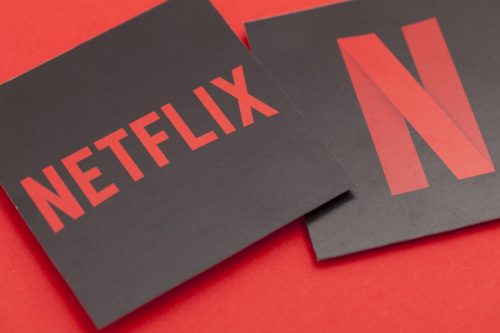 This is a story of a 40-year-old woman who is frustrated by her repetitive life and looking for a spark that could bring a change by offering some amount of freedom. Out of nowhere, she starts solving puzzles with her children, and later the fun of solving puzzles transformed into her personal interest. The growing passion persuaded her to sneak away from the suburban town and drove her to New York where she partners with a man to compete in a big tournament in Atlantic City. The confidence that started building up inside, gave her an immense experience of freedom and independence for the first time, which further widens her perspective of view that she is more than a housewife and she should value herself. She begins to imagine the pieces of her own life in a whole new light.

Based on a real story written by a real-life midwife/nurse. It focuses on Jenny Lee (Jessica Raine), who thought she took a nurse’s job in a private hospital in London’s deprived East End, but that hospital turned out to be Nonnatus House, a convent that helps pregnant women to give birth and take care of numerous infants. At first, she found it very difficult and got horrified after seeing her new patients, but under the guidance of a serene but playful Sister Julienne (Jenny Agutter), Jenny learns to stand on her own feet and started loving helping the women who needed help.ALSO READ: Ludo Movie Review: A Cinematic Madness Bundled Into a Netflix Original


“The Coldest Game” a Netflix original, which debuted on 18 September 2019, starring Bill Pullman as Joshua Mansky from the USA. A genius mathematician who needs alcohol to slow down his brain activity. During the Cold War, Mansky gets kidnapped by the US officials and is forced to play a chess match against the Soviet Grandmaster Alexander Gavrilov in WarsawGavrilov in a board game, Mansky also gets involved in espionage, in order to stop a global nuclear war. At the end of the movie, many interesting plot twists could be seen as we later came to know that Mansky was playing his own game since the beginning of the movie.

This is a story based on revenge when a notorious western criminal Frank Griffin along with his gang hunt for an ex-protégé Roy Goode to get revenge from him as he betrayed the brotherhood. On the run, Roy takes shelter in an isolated mining town La Belle, New Mexico, where he lives with Alice Fletcher (a widow). As the word reaches La Belle that Griffin is headed towards the town in search of Roy, the whole town which is mainly governed by women group together to defend Roy and their town from hat murderous gang.


This show focuses on young Queen Elizabeth II from the 1940s to modern times. The story reveals the early reign of the Queen as she has to take over the throne at the age of twenty-five after the death of her father, King George VI. After the start of her ruling days, she had to forge a relationship with the legendary Prime Minister Sir Winston Churchill as the political world was in disarray. This show reveals the private journey of the Queen and the secrets of Buckingham Palace.

ALSO READ: Best Rom Coms to Watch on NETFLIX During this Winter Season