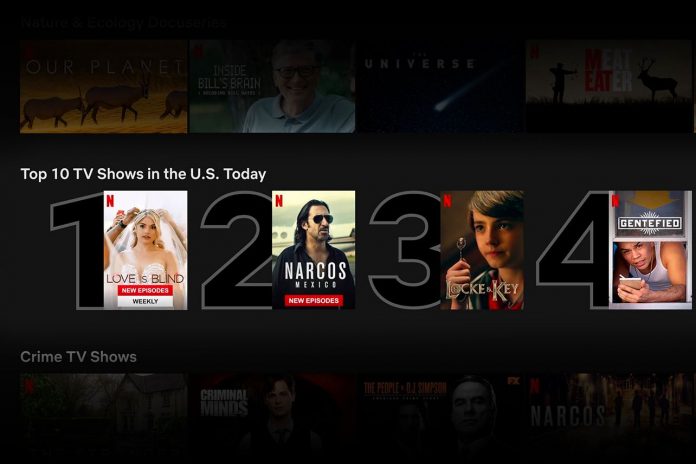 Holidays can be exhausting and boring. If you’re thinking to go on a Binge-watching spree in your favorite pajama and hot chocolate wrapped up in your warm and fuzzy comforter then we are here for you. Here’s list of 7 Best shows and movies to watch on Netflix, Amazon Prime and Hotstar this weekend: 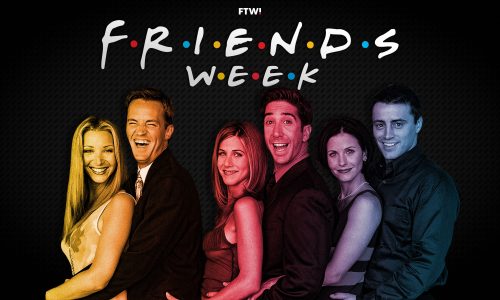 Beth Harmon, an orphan at the age of 9 turns out to be the chess prodigy. Set in a post-cold war era, Beth Harmon struggles with addiction in her quest to become the number chess player. It is not only the most-streamed show on Netflix but also thrilling and exciting that keeps you on your toe. And Anna Taylor is remarkably amazing to watch.

When it comes to binging F.R.I.E.N.D.S is the best option. Based in NEW YORK 6 friends dwell in life and love and embark on a journey together of friendship. Filled with humor F.R.I.E.N.D.S just doesn’t lighten your mood but also brighten your day with lots of laughter.

Based on a play by Phoebe Waller-Bridge. Fleabag is a perfect binge on a weekend. It is based on a woman named Fleabag. She is angry, grief-riddled who tries to heal while rejecting anyone’s help. With no filter in her thoughts and opinion, this show is full of dark humor but relatability. That makes it just the right choice to binge.