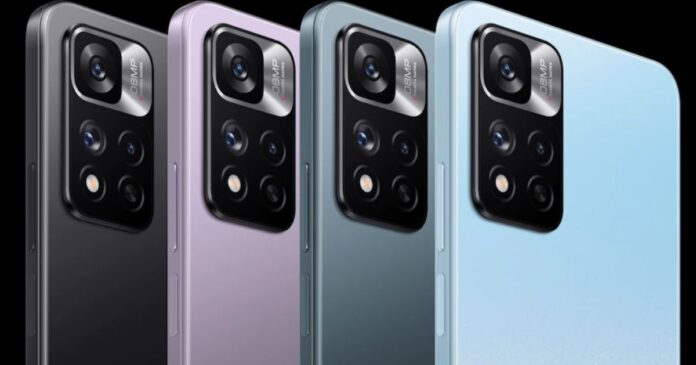 The Redmi Note 11T 5G will be released on November 30th. This handset has generated a lot of interest because it is the first Redmi Note 11 generation phone to arrive in India. Several facts about the new device have been leaked ahead of its release.

In furthermore, Manu Kumar Jain, Managing Director and Global Vice President of Xiaomi India, stated that the phone would be powered by a 6nm MediaTek Dimensity processor. In addition, the company runs 5G trials for the Redmi Note 11T 5G, collaborating with Indian telecom operator Jio.

Here are the five most important things to know about the impending new Xiaomi handset.

Xiaomi has revealed that the future Redmi Note 11T would be powered by a 6nm MediaTek CPU. It’s most probably the MediaTek Dimensity 810 processor, which also drives the Redmi Note 11 5G.

The smartphone will also have RAM Booster innovation, which uses memory space to enhance RAM speed. The same technology exists as Dynamic RAM on new Realme handsets and RAM Plus on select Samsung handsets. 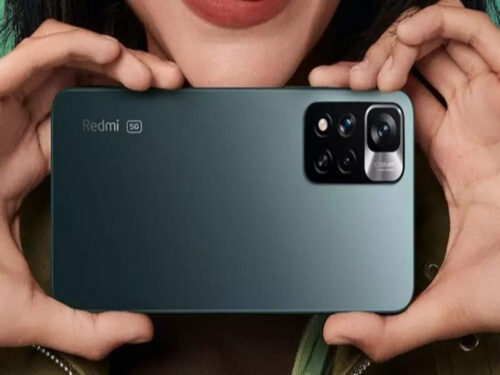 Xiaomi India has also revealed that the Redmi Note 11T 5G would feature a 90Hz display with the ability to reduce the frame rate to 60Hz based on the genre. The phone will most likely have a 6.6-inch Clear display.

While the microsite does not specify the camera details, we could see a dual back camera arrangement with a 50-megapixel main camera. The primary camera will very certainly be complemented by a backup 8-megapixel camera. A 16-megapixel front-facing camera for photos and video calling could be hidden behind the hole-punch design.

According to the official poster, the Redmi Note 11T will be available in at least 2 colors and patterns in India: aqua and silver. A white variation is also possible.

Capability for 33W rapid charging is also revealed on the website. The Redmi Note 11T could come with a 5,000mAh battery capacity.

JioMart is one of the best places to shop for your daily needs and groceries online. There are...
Entertainment

Amazon Prime Video is updating its database by a ton and you will have to choose from among...
Finance

Everything You Need To Know About e-Rupi, India’s Upcoming Digital Payments Solution

In recent years, technology has made breakthroughs by leaps and bounds, evolving at a breakneck pace. In response...
Entertainment

If someone asks which is the most all-time favorite Bollywood Jodi, then the answer will always be Shahrukh...
Technology

Due to the surge in coronavirus pandemic the whole nation had to undergo the lockdown process. That is...
Entertainment

Koffee With Karan 7 is getting more excited and interesting with the advent of celebrities arriving on the...