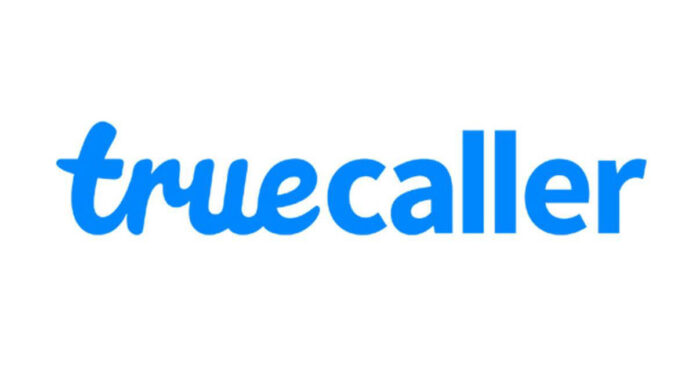 Truecaller, a popular caller ID software, released version 12 of the application on android phones. The new app offers a revised UI as well as new capabilities such as video caller ID, audio recording, and more. One of the most important Truecaller features of the new update is the availability of free call recording. It enables users to keep track of all incoming and outgoing calls.

Truecaller just added a call recording function to its basic account. Previously, it was only available to VIP customers. Calls can now be recorded by individuals who use the version for free. However, if your device isn’t running Android 5.1 or later, you won’t be able to see this function.

Is it safe to record voice calls on the Truecaller application?

Truecaller enables people to actively record calls and also has an auto-record capability. While most new phones provide the ability to record calls, individuals who do not have this capability can depend on this third-party app. According to the provider, it never saves your recorded phone calls, and they are also never transferred to Truecaller databases.

How to Recover WhatsApp Messages If Your Mobile Is Stolen

How to enable the latest call recording feature on your android devices? 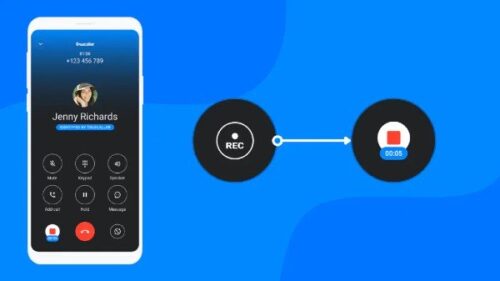 How to Set Up Auto-Recording for Phone Calls?

The auto-record option is preferable to manually set the recording capability for each call because there is no way to view the record if you forget to switch on the option.

When you’re finished with the configuration, you’ll see a settings button in the Call Recording area. Simply press it to activate the auto-record feature. According to the latest Truecaller features, once you activate this option, the software will automatically record conversations and you will not have to do anything further.

Read More: WhatsApp Has Added Two New Security Features and Here&#8217;s All About Them

Which food is better Baniya food or Punjabi food?

India is the land of delicacies, with thousands of mouth-watering dishes from hundreds of cuisines. However, a few...
Entertainment

Another all-time hit in the works and performance is KGF Chapter 2 featuring Yash. After 2 years of the...
News

New symptoms of the coronavirus were added by the center. The document published was meant for health professionals...
Fitness

Food Debate: Is Pasta Healthy Or Not? Demystefied

It doesn’t make sense why people fight over things other than pasta. Now everyone agrees that pasta is...
Entertainment

With the recent announcement of Jio’s upcoming launch for their new app “JioMeet”, it seems competition is at...