2-3 Cups Of Coffee Helps To Reduce That Body Fat 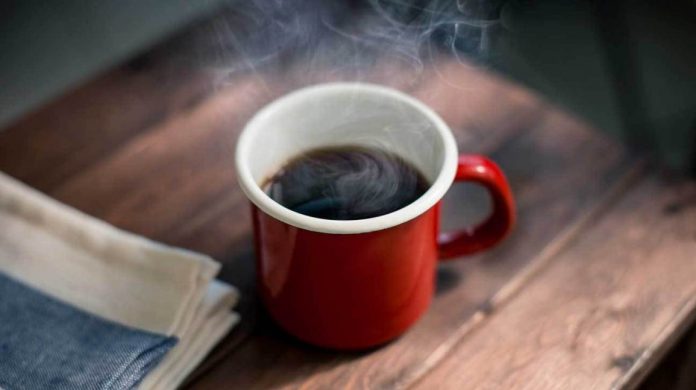 According to the reports, women who drank 2-3 cups of coffee every day been found to have lower total body fat and trunk fat than those who drink less. Apologize to all the men out there. Recently, a study was done which showed some staggering results related to the consumption of coffee. 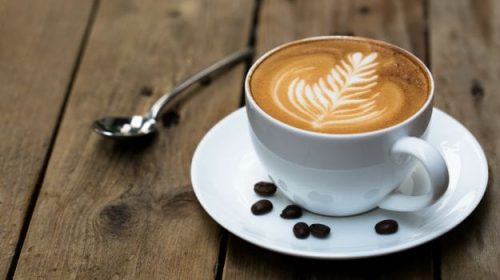 In the past, we must have heard several facts that told us either we should stick to coffee or no coffee at all. Since the day it was found, coffee had been the part of millions of people’s mornings. And now with the new details on coffee consumption, the internet has been rolling their eyes all over. With an increase in awareness of fitness, coffee has resulted positively, therefore, helps to melt that body fat.


As we look into the details, the study shows that coffee has some of the anti-obesity nutrients that cut down your abdominal fat. Not only did it wake them up in the morning, but somehow it was helping them to reduce tummy fat. And those who had consumed it on regular show a gradual decrease in their weight.

As per the data, women who consumed coffee regularly had 2.8% less average total body fat among women of all ages. The coffee reports were consistent on terms such as the coffee had a high amount of caffeine or was decaffeinated and among those suffering from chronic diseases against those in good health.


The study also showed that men who consumed 2-3 cups of coffee every day had almost 1.3% less average total body fat as compared to those who had consumed less. The study is now published in the Journal of Nutrition and is in talks with a much wider audience and researchers at the Center for Disease Control (CDC) now.

The research is backed up by the survey on coffee drinkers which is done by the National Health and Nutrition Examination Survey. Adding to this, Dr. Lee Smith who is the senior study author from Anglia Ruskin University, UK stated, “There may be bioactive compounds in coffee that could regulate and reduce body weight.”


For a simpler explanation, the reports are divided into age gaps. Coffee lover women who fall under the age group of 20-44 showed 3.4% less body weight than those who drunk less per day. And those who were aged 45-69 and drunk four or more cups showed 4.1% less body weight when compared to others.

As we can summarize the effect of coffee, we can state that the ingredients that it contains which include caffeine, antioxidant, and diterpene. These natural preservatives not only add flavor to the coffee but also regulate the physical and psychological stability of your body.

How about finally taking steps to lose that extra weight quickly and on a permanent basis? Starting today,...
Fitness

When we think of reducing weight, our thoughts usually turn to the things we eat and the amount...
Fitness

Ten Reasons Why One Should Not Rely Solely on Exercise for Their Weight Loss Goal.

We cannot rely single-handedly on physical activity to lose weight. There are other factors such as calorie intake,...
Lifestyle

These seven luxurious unisex perfumes are the perfect way to add a touch of sophistication and style to...
Lifestyle

'Single women' is a term used in the society with a special mention but why is 'single men'...
Lifestyle

You can always get into a troubled situation, where you need to step up your game and fight...
Fitness

Tea   The tea has two components caffeine and a compound called epigallocatechin gallate, which is shown to work wonders...
News

Arvind Kejriwal, Chief Minister of Delhi had announced on 3rd June that the public transport such as buses...

Shaakuntalam is an upcoming South Indian movie which is...