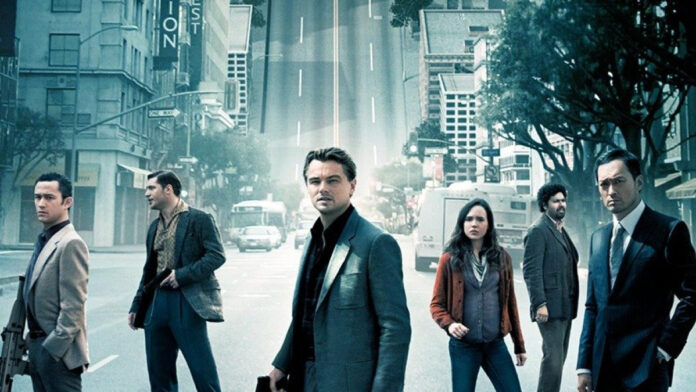 Netflix has a plethora of Hindi dubbed movies but the thriller films stand out among them due to their insane plotlines that keep the viewers guessing. In recent years Hollywood has produced many thrillers that are just too good to miss out on. Here we have listed the best Hindi dubbed thriller movies on Netflix that you can watch right now. These thriller movies in Hindi on Netflix will make you experience all the suspense, drama, thrill and excitement that you may have been craving.

One of the best Hindi dubbed thriller movies on Netflix to watch right now is The Guilt featuring Jake Gyllenhaal in the lead. The entire movie is almost shot in just one single location. The film follows a troubled cop who is assigned to handle the 911 emergency calls after being involved in an ongoing criminal investigation. He gets a call from a woman who is kidnapped by her husband and the thrill begins to unfold.

This thriller movie in Hindi on Netflix follows a teenager who suspects that her mother is holding back sinister secrets. The teenager in question is subjected to isolated medical care and finally decides to break free from the bondage. It’s an interesting movie to watch.

The masterpiece of Martin Scorcese is undoubtedly one of the best Hindi dubbed thriller movies on Netflix to watch right now. The film features Leonardo Di Caprio in the lead. A United States Marshall investigating the disappearance of a person from the facility of criminally charged insane people has visions that impede his investigation.

There is no better confusing and mindblowing thriller than Inception directed by Christopher Nolan. The movie is known for its suspense and mystery. Leonardo Di Caprio played the lead in this film as well. A man who is known for taking the secrets out of people’s dreams is tasked with planting an idea in a person’s mind.

This is definitely one of the best Hindi dubbed thriller movies to watch on Netflix right now. The film stars Tom Cruise and Jamie Foxx in the lead. It follows a cab driver who gets an unusual customer at night. The customer tells him to drive him around at night for US $600. The cab driver soon learns that the man he is driving around is a killer.

Denzel Washington is one of the greatest Hollywood actors of all time. He has delivered a mind-blowing performance in this Hollywood thriller. The movie follows an ex-CIA agent turned vigilante who is on a mission to hunt down the people who killed one of his old buddies.

7- In the Shadow of the Moon

One of the best Hindi dubbed thriller movies on Netflix which directly premiered on the OTT platform, In the Shadow of the Moon is a time travel thriller. The film follows a detective who is perplexed by a serial killer whose crimes defy common logic. It’s exciting and thrilling to watch.

Sam Worthington stars in this thriller movie that is now streaming in Hindi on Netflix. The movie follows a man who becomes convinced that the hospital is hiding something after his wife and daughter suddenly vanish from the facility. He then launches a panicked search which results in a harrowing incident coming to the front.

Hollywood actress Scarlett Johansson plays the lead in this supernatural thriller. The film follows an American woman who is subjected to many experiments in Taiwan. She unexpectedly gains supernatural power and then launches a hunt to kill off the people who had experimented on her like a lab rat.

Last but not least on the list of best Hindi dubbed thriller movies on Netflix to watch is Secret Obsession. The thriller follows a woman who wakes up with no memories after a traumatic incident. Her husband takes her home but she starts to suspect something ominous.

Cirkus, the Bollywood comedy movie directed by Rohit Shetty released in the theatres on 23rd December 2022 and...
Entertainment

BookMyShow, a premium platform for booking tickets for movies and live events, expanded its functions during the pandemic...
Entertainment