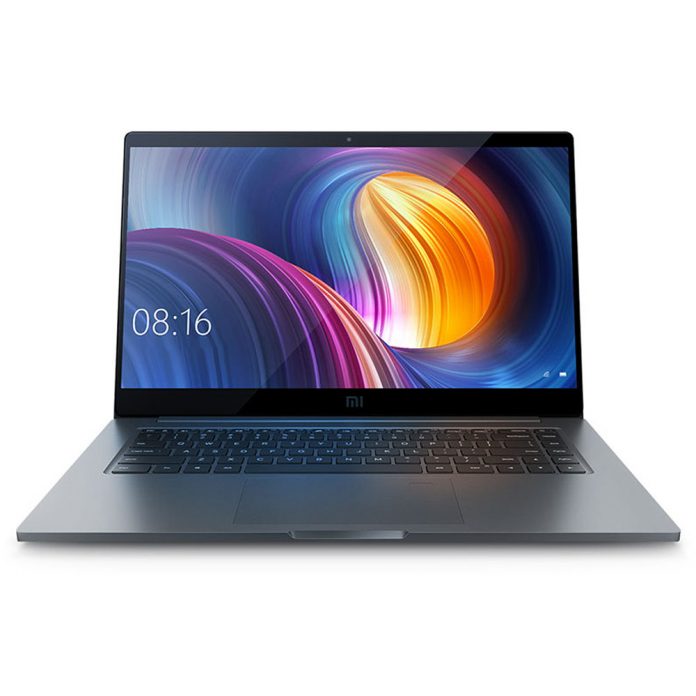 
The debut would be on 11th June 2020 by the medium of social channels of Xiaomi India at exactly 12 PM. Now, this particular device was eyed by the technical enthusiast for a long time, and now that its here, speculations are on fire.

This might not be confirmed but rumors are there that the new Xiaomi Laptop is just rebranded copy of RedmiBook 13 which is already launched in China. The specs can be similar to that one and there are chances that we might not be able to differentiate between the two as well. 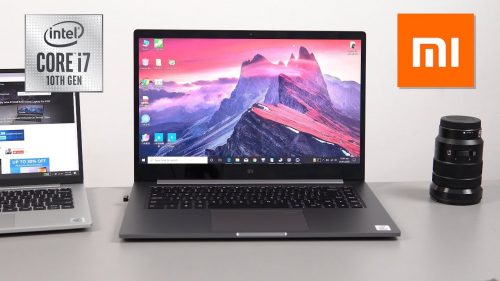 But, it said numerous times in the twitter account of Manu Jain, that it’ll be something that we haven’t been expecting. But one thing is for sure that the highlight of this product would be its weight.

Xiaomi is continuously branding their upcoming laptop by things like ‘ How heavy is your laptop’, which suggests that the device is skimmed to its core in order to make it portable.


Now, what can we be seeing in the upcoming laptop according to the current speculation is the question asked by many and why this device getting all that attention?

So, about why this device is going spotlight is because Xiaomi is quite famed for using Apple’s design concept from the start and just rebranding it for a much lower price. This time they’re coming with a MacBook alternative.

Of course! You just can’t beat Apple for they have a state of the art process for designing their devices and have powerful assets like their Bionic chipsets. Which makes the device faster, stable, and better than many devices which are even priced higher than that of mac itself. But for people who can’t afford to spend that much, Xiaomi’s new device might be their go-to option.

Now coming back to the specification, well! not much has been revealed but according to speculations we have a rough idea of what might come in the package.


The device might come with a 13 inch Full HD display and surround sound speakers. Additionally, the basic model would start from a DDR4 8 GB Ram and 512 GB SSD, which would help get those blazing speeds. Also, in the graphic department, we could’ve seeing Nvidia’s Geforce MX250 which would be a good graphic card in this budget.

The pricing is not revealed as well but it’s expected to hit the 50K+ segment as the device would be rocking some solid power and design. It can also have a battery backup of 10 to 11 hours, which is what we expect from a mac device in general.


Also Read- OnePlus Z Could Be The Most Affordable OnePlus Device Yet. Checkout Price and Specifications

All in all, it would be a great deal to see what would be under the hood of Xiaomi’s new device. And how it would perform in a market where we are trying to boycott Chinese Products.

Doing work in this age of technology and networking without a laptop or PC seems impossible. One can...
Technology

Oppo and Xiaomi both the brands offer a vast variety of smartphones. If you are really confused about...
Technology

Doing work in this age of technology and networking without a laptop or PC seems impossible. One can...
News

Redmi Note 10T 5G is here from the house of Xiaomi and you should be excited if you...
News

If you're someone looking to buy a new smartphone without burning a hole in your pockets, then we've...
Technology

Amid the novel Coronavirus pandemic taken the globe under its hands, China tech giant Xiaomi is beating strings...