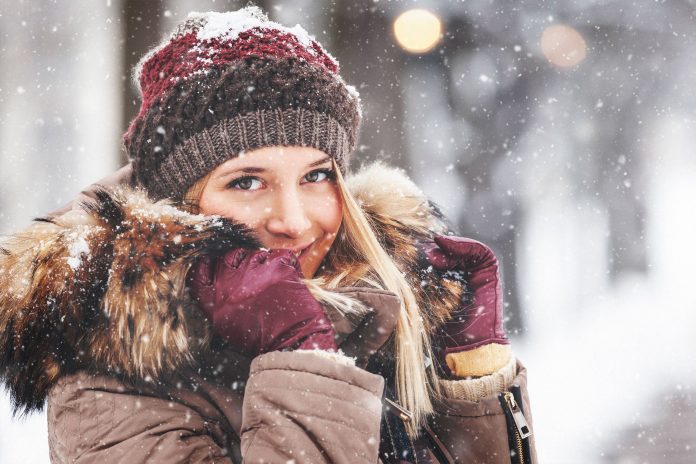 There are plenty of things to do this winter season but what tops them all other than an adventurous trip to snow-filled mountains, which makes up for a great view and fill your bag of experience with some of the very crazy fun-filled memories. 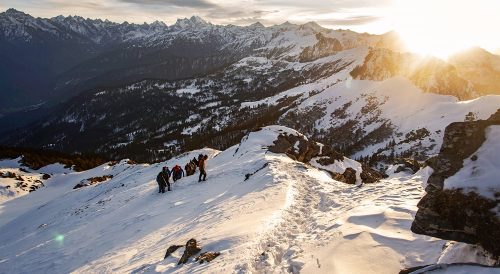 Kedarkantha is one of the best places one could visit during winter and it came under the category of top winter treks in India. It is situated in the Uttarkashi district of Himalayan Range and has a very important significance attached to it going by the Indian history.


The Kedarkantha was supposed to be the ‘Kedarnath’ we have today but the Lord Shiva’s sculpture construction was hindered in between due to a holy cow cried at the premises and according to the Indian tradition of that time, the religious workers stopped the work and the sculpture was only finished up until the neck of Lord Shiva and hence names Kedar-Kantha meaning Lord Shiva’s neck.

The trek is moderately difficult and is beginner-friendly but even experienced trekkers visit the place due to its beauty and serene views. The best time to visit is between the months of November to January. 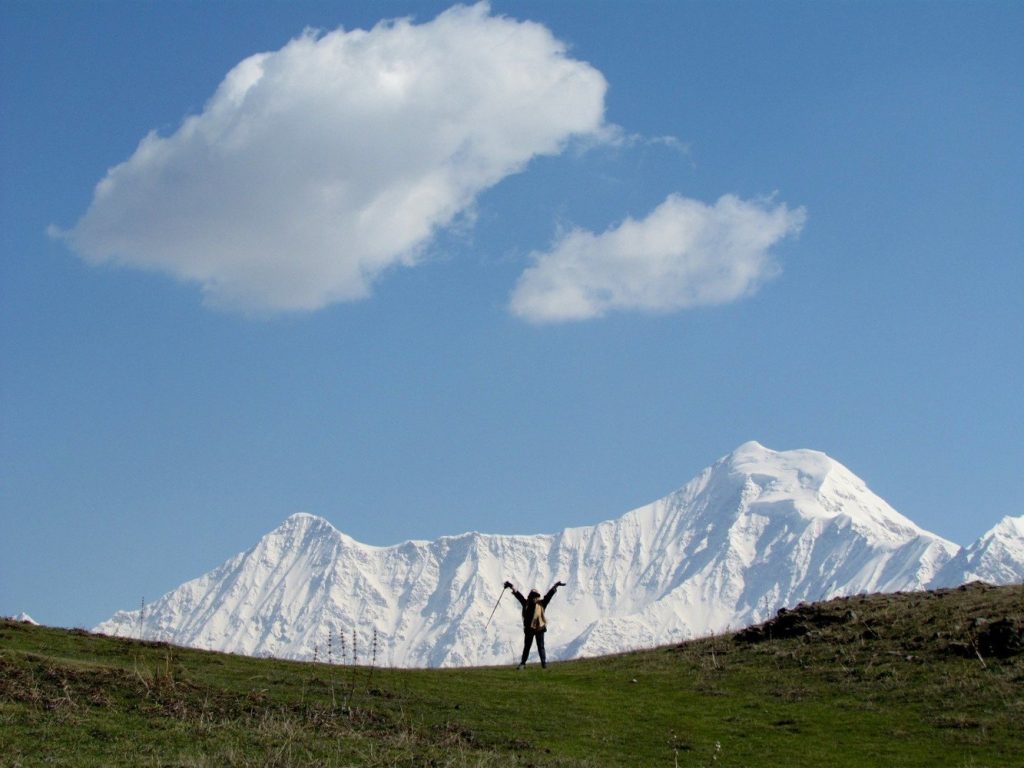 Bugyal is another name for meadows in the Himalayans side of the region of Uttrakhand and there are many Bugyals but among all of them, Dayara Bugyal is quite popular among trekkers. The trek seems best during winters and the bugyals which is the green covering layer at about 3000-4000 ft elevation gets covered with a sheet of snow, which is just purely mesmerizing.


The trek is moderate on a difficulty level and the best time to visit is during winters although one can go during summer too. 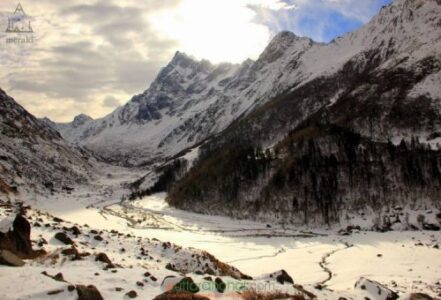 Har ki Dun valley has a mythical significance attached to its name and it is believed to be the land of Duryodhana from Mahabharat. If we go by the stories locals tell then Har ki Dun valley is established as the route which Pandavas took in order to reach their way up to heavens.

Except for the rich cultural and historical significance, the Har ki Dun valley makes up for a great trek whose experience will be hard to forget.


It hits a range of easy to moderate on a difficulty scale and can be perfect for you if you are a first-timer too. The best months to visit Har ki Dun are from December to January. 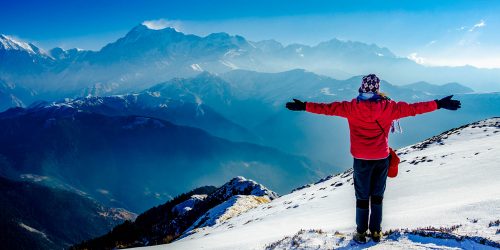 Brahmatal trek has its uniques selling point of packing the experience of all the treks and combining it into one big ball of a great experience. Brahmatal has snow-filled routes and along the route are some of the prettiest campsites with amazing viewpoints.


The trek lasts for about a week and has a 24 Km of total trekking distance over an elevation reaching up to 12,100 Ft. above the ground.

The best time to visit Brahmatal is during winters and the trek is a popular choice among solo-trekkers and beginners. 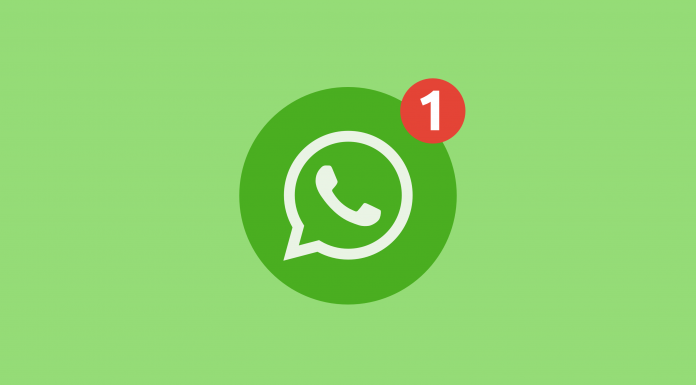 Aries: Everything You Need to About the Aries Personality and Traits