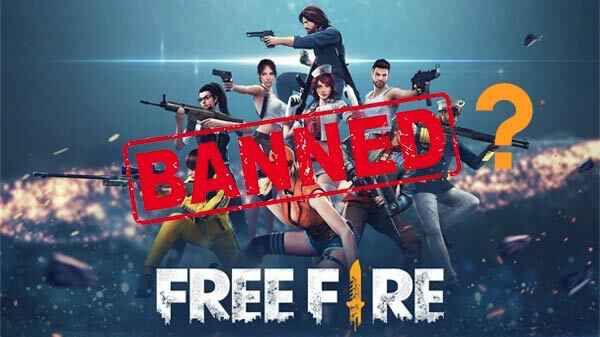 Popular battle royale game Like Pubg, Garena Free Fire has been banned in India due to legislative safety threats. The Indian government blocked the app, along with 53 other Chinese apps, earlier on 14th Feb 2022 amid political concerns with China.

This is the administration’s 5th big crackdown on Chinese applications since Nov 2020, when it prohibited 43 apps based on the same homeland security danger. But there is one thing worth noting: Garena Free Fire is not your normal ‘Chinese app,’ as it was created by Singapore-based SEA Ltd.

What exactly is Garena Free Fire? 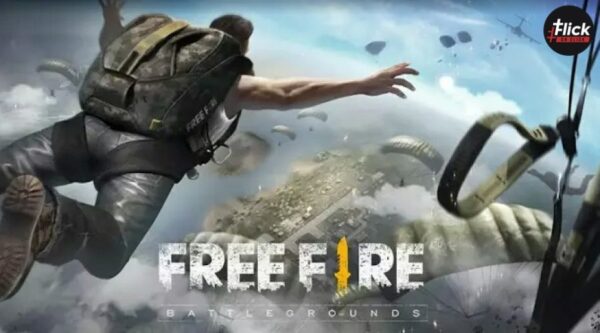 Free Fire is an action shooter game developed by a Singapore-based business for low-end handsets. The idea is comparable to the PUBG video game. Gamers arrive on a barren island and fight for guns and resources, as well as eliminating any survivors who come in the way. Users must survive till the finish of the game to win.

As per the Statement by Garena Free Fire “We are aware that Free Fire is now unavailable in India’s Google Play and iOS app stores. Therefore, the game is inoperable for some Indian customers. We are working to resolve this issue and apologize to our users for any inconvenience” 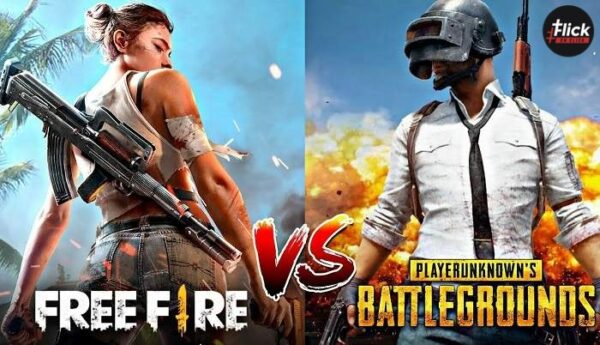 Krafton previously filed Garena Free Fire, did you guys know? Yes, you read that correctly. The game has been accused of ripping off features from PUBG Mobile. The company also sued Google and Apple for allowing the game to be available in their app stores. In this case, Krafton specifically states that several parts of the game, including architecture and an airdrop function, were plagiarized.

On 14th Feb Free fire got restricted from the App Store and Play Store. Indeed it was thought to be the outcome of this lawsuit. However, it appears that Google was following Indian government directions.

Why is the Indian government prohibiting the game?

Indian administration has banned approximately 273 Chinese applications in India, claiming that they present a security and privacy risk to people. Curiously, Garena Free Fire was developed by a Singaporean firm, but it, too, falls into the security hazard classification.

The restriction is necessary, according to the ministry of electronics and information technology. However, these apps represent a danger to the country’s sovereignty. So, it can supposedly get different key permissions as well as collect sensitive user data.  The new group of apps on the blacklist are said to have captured real-time user information that is being abused and transferred to servers in a hostile nation.

The Lite edition of the Free Fire has been outlawed by the authorities. This game comes in two varieties. Users who are interested in playing the game can do so by installing the Garena Free Fire Max remastered edition, which was released in September 2021. Millions of people have downloaded it from app stores. It is an improved and enhanced form of Free Fire, with graphical fidelity, audio quality, animations such as zone impact, and weapon capabilities, among other features. If you are looking for a different alternative, then you definitely must install BGMI (Replacement for Pubg Mobile).

Read More: Pubg Mobile India Releases New Title: Battlegrounds India. Here Is Everything You Need to Know About It.

Earlier this month, after making an official announcement of launching PUBG Mobile India by PUBG Corporation lead to...
Technology

Nowadays, many people have become involved in playing online casino games. It has become mainstream as there are...
Entertainment

Never Have I Ever is a fun drinking game that's perfect for playing with your friends on a...
Lifestyle

What more do we want after working and struggling for an entire week than to unwind and enjoy...
News

Earning money is not so easy these days. But what would be your reaction if we told you...
Offers

It is a ‘To Be On Cloud Nine’ moment for enthusiastic gamers as Amazon Sale is announced, its...
Entertainment

Jio has always something new to continue the excitement amongst its users and this time it has come...