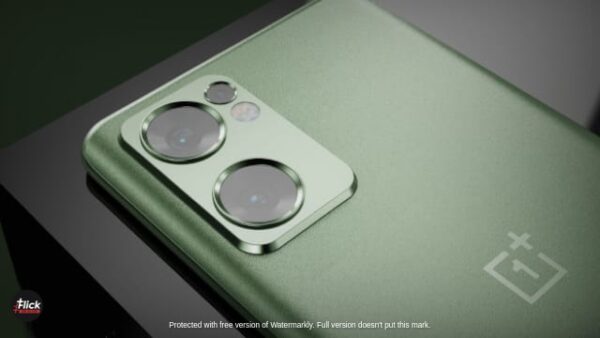 OnePlus is preparing to launch its Nord CE 2 5G in India on February 17. The smartphone is believed to be the successor to the first-generation OnePlus Nord CE, which was released earlier this year. And, like the first-generation phone, it is intended to deliver the best of the specifications of the OnePlus phone at an accessible price range.

Interestingly, OnePlus claims that CE stands for Core Edition, implying a new line-up. The company also intends to focus on the core user group of smartphone enthusiasts who have helped the business reach its present success.

Ahead of its release, reports on the pricing and features of OnePlus’ next mid-range smartphone have leaked online. Here is all that we know.

The phone has appeared on different certification platforms as a part of the launch cycle.

Addressing the elephant in the room, OnePlus Nord 2 CE is projected to be competitively priced. Indeed, based on how the company has priced its past products, the smartphone may be priced similarly to its predecessor.

The OnePlus Nord CE 2 5G is powered by an octa-core MediaTek Dimensity 900 SoC, Mali G68 GPU, and up to 8GB of RAM. The mid-range OnePlus smartphone includes a triple back camera configuration housed in a rectangular module for optics.

On the whole, Phones in a comparable price range offer fantastic camera performance, and we anticipate the same from OnePlus.

This phone includes a 3.5mm headphone jack and a micro-SD card slot. Contrarily, both these features have long been abandoned both of these features. While both of these functions are missing from the flagship range, the Core Edition smartphones are expected to bring them back, which is likely what people desire.

Talking about storage, the smartphone will include internal storage that can be upgraded with a microSD card (up to 1TB). It will also allegedly have a 4,500mAh battery with 65W SuperVOOC rapid charging.

Chunky news for all the OnePlus fanatics. The china based company recently released a hot news about the...
Offers

The month of September 2022 saw the debut of numerous new Premium Smartphones including the king of all...
News