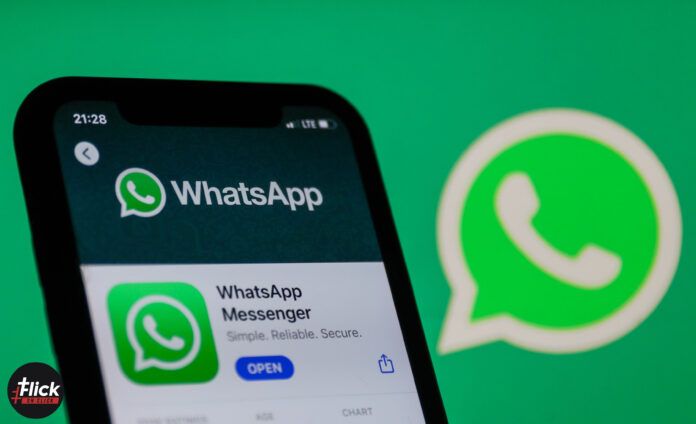 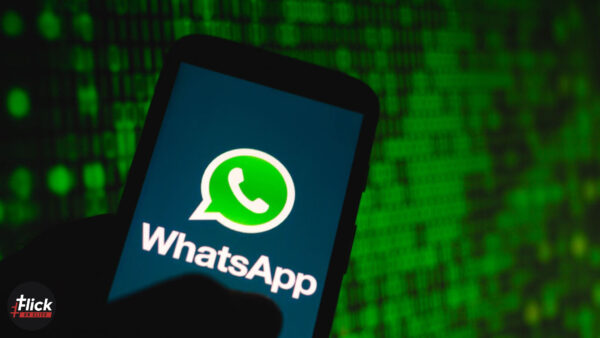 Previously, WhatsApp users could only mute themselves while being involved in group calls but not the messaging app will let you mute others as well. WhatsApp announced the recent updates through its Twitter handle. The Meta-owned messaging platform Tweeted, “We’ve added a few updates to a WhatsApp favorite! When it comes to group calls, now you can: Mute others, Message specific people, See a banner when someone joins offscreen.

☎️ We’ve added a few updates to a WhatsApp favorite! When it comes to group calls, now you can:

Some new features for group calls on @WhatsApp: You can now mute or message specific people on a call (great if someone forgets to mute themselves!), and we’ve added a helpful indicator so you can more easily see when more people join large calls. pic.twitter.com/fxAUCAzrsy

WhatsApp is going through a series of updates and most of them are concerned about groups. According to a report from WABetainfo, WhatsApp is also working on a new feature for a future update that will enable the participants of a group to give their approval before a new member is added to a specific group. The report further states that the group admin will have the authority of enabling or disabling this feature in the messaging platform.

WhatsApp has also recently started beta testing for rich link previews and undo messages. The feature is all set to be introduced to all the users within the next couple of months. This update will allow the users to get rid of the irritating deleted message sign that appears when a person decides to delete his/her message for everyone. The messaging platform is coming up with a bunch of new updates in 2022 to compete with other platforms that are expanding their reach.

Also Read: WhatsApp rolls out the feature to add upto 512 participants in a group