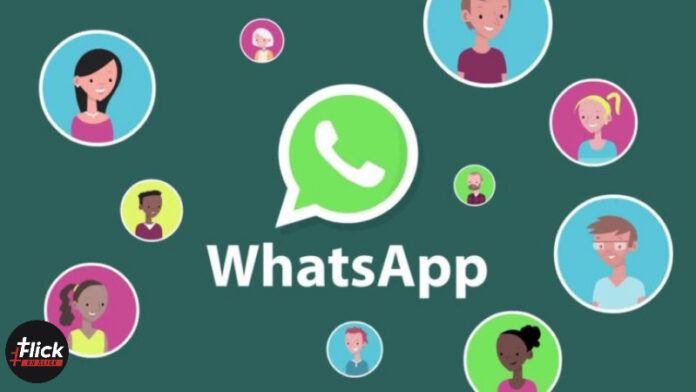 WhatsApp has started rolling out its feature that allows adding upto 512 participants in a group. The feature is being rolled out for both Android and iOS users who use WhatsApp as a messaging platform. The messaging company announced the ability to add 512 participants to a WhatsApp group earlier this year. WhatsApp was testing out the feature on its beta platform, and now it seems that the messaging platform is satisfied with the feature as it is making its way to the people’s handsets.

Also Read: How to Download WhatsApp Status Without Any App 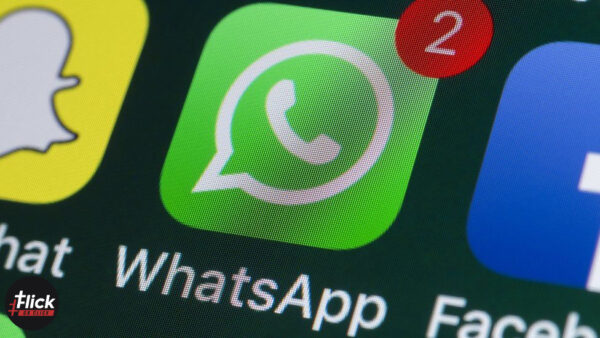 Most likely, every WhatsApp user will receive the update within 24 hours to incorporate this specification in their WhatsApp application. The messaging platform is on a spree of testing out new features in 2022. Earlier it was announced that WhatsApp is testing the ability to edit sent messages and even unsend the messages without showing any notification to the party on the other end.

Recently, WhatsApp has also increased the number of participants who can join a group voice call at a time. A community feature from WhatsApp is also in the works and is currently in the beta stage. The feature is being tested out, and experts believe that it will come to the messaging platform within a month or two. 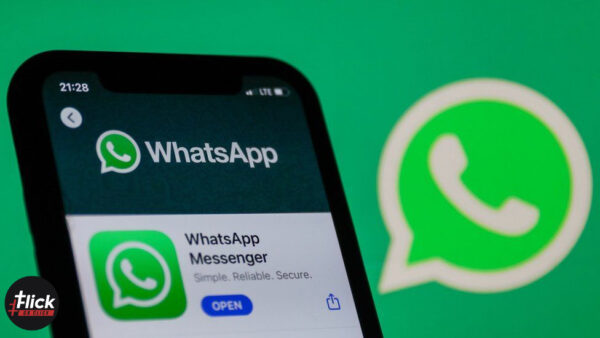 WhatsApp community feature will work as a place where a number of groups can be accumulated under an umbrella to receive the same updates and important alerts. For instance, a company has five different departments, each with a separate WhatsApp group. The community feature will group them under one umbrella as part of one company. This will allow the people in authority to give out instructions at once to all the departments concerned.

Previous article
iOS 16 to allow eSIM transfer via Bluetooth: Know all details
Next article
HP Pavilion Laptops or Apple MacBook? Which one is better and worth buying?
Virat Verma

WhatsApp is the nations’ messaging app; everyone’s to-go-to app. Whenever anyone says, share the image or text, it...
News

Despite the fact that WhatsApp has been around for almost 10 years, the messaging programme still only allows...
Technology

Even small things matter! Earlier this week, WhatsApp announced new features that will soon be rolled out to...
Technology

WhatsApp has finally released a new version that allows up to 32 individuals to participate in a group...