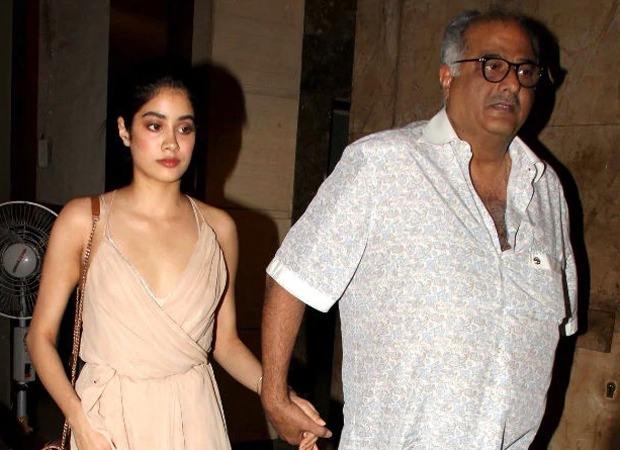 Janhvi Kapoor recently said why her producer-father Boney Kapoor was the driving force behind her decision to support Mili, a remake of the Malayalam classic Helen.

Janhvi said that she was not sure whether she wanted to be a part of another remake, and had told her father and producer Boney Kapoor the same: “I said) ‘Papa, I don’t think we should make another remake.’ I just wanted to do something conventional. Gunjan Saxena, Good Luck Jerry were both heavy films, I just wanted to chill mentally. He said, ‘Yeah beta, you will chill only. It’s in the fridge,’” Janhvi told Bollywood Bubble.

“He (Boney Kapoor) got very emotional about Mili, he said even if you don’t do the film I will make it, I need to tell this story. He started crying on the phone. He said ‘you see the father and daughter in the film, it’s like me and you, beta. I saw you,’” Janhvi added.

Her recent movie Mili has got mixed reviews from the audience but the critics have praised Janhvi’s acting. The film, however, has not worked as per expectations at the box office, earning almost Rs 1.4 crores at the box office in 3 days. Let’s hope the coming days would be good for Mili.

The actor also said that filming Mili wasn’t easy because she struggled while it was being done. Meanwhile as expected, Janhvi Kapoor is doing wonders in film industry. She’s receiving a lot of praises from the critics as well. Nitesh Tiwari’s Bawaal and Mr and Mrs Mahi are her upcoming works.

Karisma Kapoor, one of the most bankable Bollywood actresses in the 90s, took a hiatus from acting when...