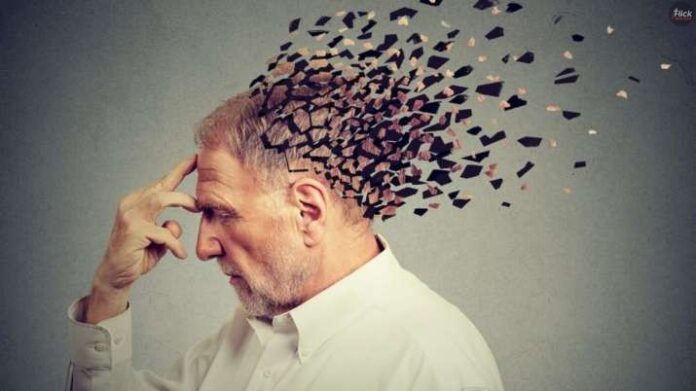 Alzheimer’s is a common term and disease that only does one thing, that is, neutralize brain cells. It is a type of progressive neurological disorder that impacts the memory of a person and impacts brain functioning too. It is a form of a disease known as dementia. Dementia is a type of disease in which a person goes through a state of diminishing memories. Also, starts lacking in behavioral and social skills.


Current reports suggest that around 44 million people are suffering from Alzheimer’s disease or another form of dementia worldwide. According to the National Institute of Aging, Alzheimer’s doubles every five years cycle. And, majorly happens to those who are beyond 65-years of age. 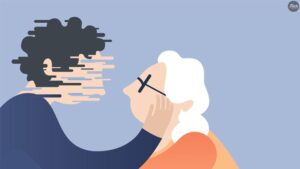 For those who don’t know, Alzheimer’s is a non -preventable disease. Scientists still couldn’t find its actual cause, but they suggest that poor lifestyle habits, sex, age, genes, or an injury to the brain play an important role in triggering the condition. Meaning, it is impossible for a human to predict the cause and onset of it.

There are certain ways to modify its causes. Scientists suggest that exercising regularly, consuming freshly prepared food, keeping oneself safe from chronic diseases can help in modifying the risk factors associated with it.

What Does the Study Show? Could Vitamin B12 Protect Against the Disease?

As of now, scientists couldn’t find a complete treatment for Alzheimer’s, but they are spending lots of hours in labs to find a cure for this disease. A recent study by a team of researchers of the University of Delaware was successful in finding that Vitamin B12 could lessen the impact of Alzheimer’s and will protect brain cells from getting damaged.


World Alzheimers Day 2020: Everything to Know and How to Deal With It

According to science, patients going through this condition are tend to have a protein in their brain, called amyloid-beta. This protein is responsible for imposing a negative impact on neurons and breaking cell-to-cell communication. 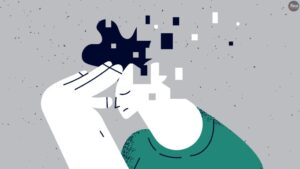 To study deeply about this matter, researchers used C. elegans. These are tiny soil-dwelling worms and once they start maturing within 36 hours, a gathering of amyloid-beta takes place in them which further causes paralysis. And, when researchers fed with E. coli bacteria, they witnessed opposite results. E. coli bacteria contains high levels of vitamin B12, so it helped worms by protecting against paralysis.

Vitamin D Deficiency: How to Diagnose and Common Signs in Winters

Recently, in April of 2021, it was revealed by Anupam Kher himself that Kirron Kher has been diagnosed...
World News

In a move that could help Indian IT professionals and those working in the healthcare sector, rules for...
Fitness

Homeopathic medications have been in the play for eternity but their usage has been clouded because of surrounding...
Fitness

Tulsi has been one primary plant from the viewpoint of an Indian national, whether it be honoring one...
Fitness

New studies suggest that for many people who have been infected with a mild case of COVID-19, their...
Fitness

Sinus Pressure: 5 Effective Home Remedies That You Need To Try Out To Relieve Yourself Off The Excruciating Pains

Sinus tissues are extremely delicate like babies. If you go through sinus pressure on a daily basis, adding...
Fitness

Add these 10 Foods in your Diet to if you’re Looking for ‘How to Increase your Brain Power?’

Our diets can have a significant impact on the structure and health of our brains. A neurologically diet...
Lifestyle

5 Signs That You Are Self-Sabotaging and How to Stop Doing It.

People frequently discuss toxic environments, harmful people, and toxic relationships, but we frequently overlook bringing up the most...