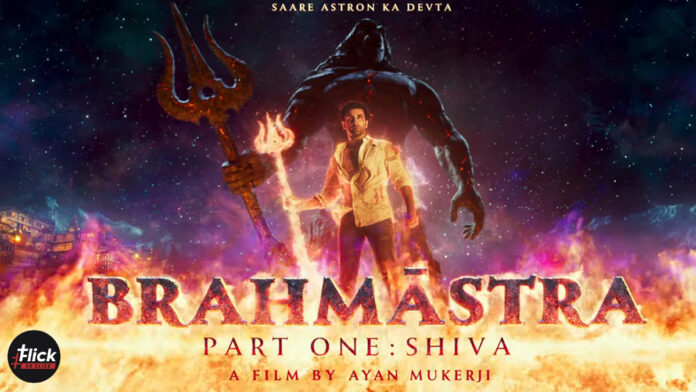 Brahmastra Part 1: Shiva, directed by Ayan Mukerji, dropped its trailer on 15th June 2022. The trailer has received positive reviews for its usage of VFX, which seems to be on par with Hollywood superhero movies. The film stars Ranbir Kapoor, Alia Bhatt, Amitabh Bachchan, Akkineni Nagarjuna and Mouni Roy in prominent roles. Brahmastra is planned as a trilogy by Ayan Mukerji, and Part 1: Shiva will serve as its starting point. Some are even calling it India’s superhero universe. In each of the trilogy, one Astra of the Brahmastra will be revealed. The three Astras that combine to form Brahmastra are based on Fire, Air and Water.

The trailer of Brahmastra revealed that Ranbir Kapoor portrays one of the three Astra of the Brahmastra. He will essay Agni Astra’s role while Alia Bhatt plays his love interest. Mouni Roy plays the Queen of Darkness, who is after the divine power of Brahmastra. Amitabh Bachchan appears to be the person who will guide Ranbir Kapoor’s character on the path of righteousness. Nagarjuna plays an artist who is somehow, for some reason, involved in all this. His involvement is left for fans to wonder about. 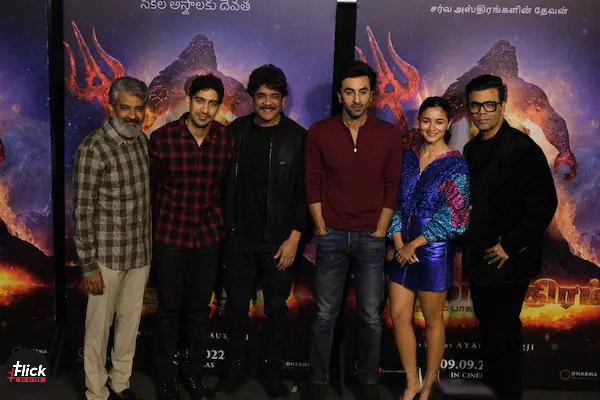 However, more than anything that fans have found intriguing is the involvement of Shah Rukh Khan. The Brahmastra trailer did not reveal a glimpse of King Khan, but it has been confirmed that he will play an essential role as a scientist. Shah Rukh’s role is supposed to influence the main character in a significant manner. His screen time is speculated to be about 15-20 minutes in the film.

If all goes well, We will see a separate film featuring #ShahrukhKhan very soon.

Yaar if this guy is really SRK then i don’t think he will have a major role in the upcoming parts of Brahmastra.

Bollywood films have wonderful music that is undoubtedly recognisable to those who enjoy them. Bollywood songs range from...
Entertainment

On the morning of June 15, the Brahmastra trailer was finally unveiled after ten hard years in the...