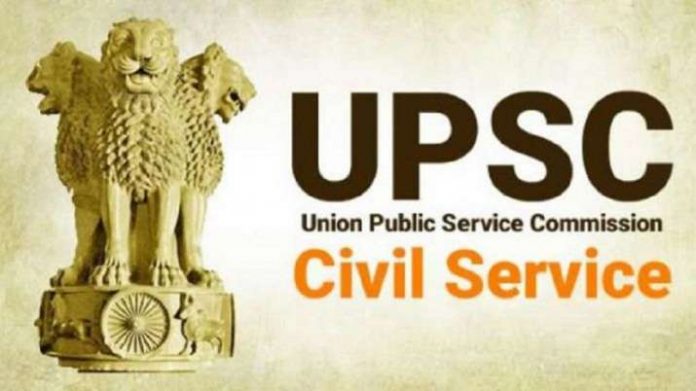 The Centre kept its decision in front of the Supreme Court that it totally rejects the idea of granting one extra opportunity to UPSC civil services aspirants who could not make it to the exam conducted by UPSC last year due to pandemic reasons.


A bench headed by Justice A M Khanwilkar noted the submission made by Additional Solicitor General S V Raju, who appeared on behalf of the Department of Personnel and Training (DoPT). 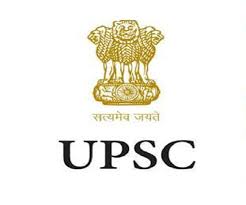 “We are not ready to give one more chance. Give me the time to file an affidavit… Last night I received instruction that we are not agreeable,” Raju told the bench, which also comprised justices BR Gavai and Krishna Murai.

The bench has now postponed the plea that was made by a civil service aspirant Rachna Singh and announced January 25 to be the new date of hearing. The court ordered the center to file an affidavit before the next hearing and serve it to the parties.


Solicitor General Tushar Mehta had informed the bench that the government wanted to grant one more attempt earlier to those civil aspirants who could not make it last time in the UPSC exam.

On September 30 last year, it was the top court’s decision to refuse to postpone of UPSC civil services preliminary exam, which that held on October 4, because majorly of the pandemic reasons and floods in several parts of the country.

But it had ordered the central government and the Union Public Service Commission to grant one extra opportunity to those candidates who have their last attempt in 2020, with the corresponding extension of the upper age limit.

Later, the bench was told that the Department of Personnel and Training (DoPT) has the right to make a formal decision.

A cryptocurrency is a form of payment that can be exchanged online for goods and services. Many companies...
Offers

A piece of great news arrived for Apple’s gadget lovers. The Apple store India is going to run...
Lifestyle

Mahatma Gandhi was a loved soul, and to this date, we cannot honor him enough. On the occasion...
Entertainment

If you're a Netizen then you must've heard about this Youtube V/S Tiktok debate which is collecting pretty...
Finance

On the 1st of February 2020, Finance Minister Nirmala Sitharaman presented the Union Budget 2020-21 in the Lok...
News

Whenever a new currency is launched, it created a different kind of excitement, the reason for which is...