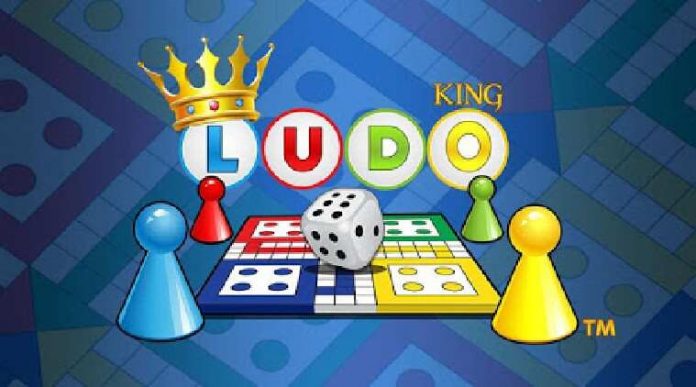 The year 2020 has been a rough year for everyone as people were locked inside their houses for a long period of time, trying to entertain themselves through ludo king. The causes and effects of the pandemic were noticed in the Indian gaming sector too, as PUBG mobile got banned during the lockdown in September 2020 which turned into devastating news for all the enthusiastic mobile gamers. Those gamers who were completely relying on streaming money were seen upset and furious with the government’s decision as their career was doomed. 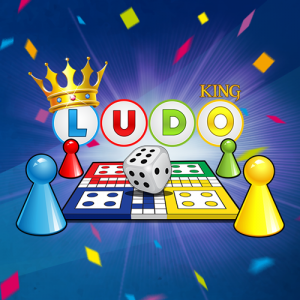 Somehow, the anticipation of gamers took-off after hearing that a new Indian game FAU-G (Fearless and United Guards) is going to launch on January 26 that boosted them up with high hopes that it will be packed with some actions that might help to compensate for the pain of banned PUBG in India. This game has gained a lot of attention and has created hype all over the internet that resulted in creating a lot of pressure on the company – “nCore Games.”

But there is one more game that outdid PUBG Mobile and FAU-G during the lockdown. It is basically a board game that has been played for generations. Not only children enjoy playing this game, but adults enjoy it too. This game was like a savior from boredom for many people as it has united families, friends, couples, etc. during the lockdown. And that game is “LUDO KING.” Even you must have played this game once when you had nothing to do.


Ludo king game has completed the 500 million download milestone and now the company added new features to the game after entering the new year. The game has come far to a new level that it took 4 years to reach the platform organically, at which it is currently present. The remarkable growth of this game and its popularity could be seen in India, South-East Asia, Europe middle-east, and the United States. Other than these countries this game is trying to step into the market of these following countries too – Turkey, Spain, Canada, Brazil, Bangladesh, Tunisia, Indonesia, and Malaysia.

The Quick Ludo mode was introduced for those who want to play fast and do not want to play full matches. It is a quick 5-minute game and people can play this mode while traveling short distances in public transport or standing in a long queue. Whereas, the six-game mode was launched to allow six players to play at a time so that they can play a lengthy game with more players.

Adding a voice chat feature was an obvious update that was expected in the future as it allows friends or players to enjoy the game even more as they are now able to taunt, poke, share jokes, laugh, and have a good time while playing Ludo matches. It has resulted in an increase in the level of engagement of players and has become more entertaining as compared to its earlier concept of text chat.

The company is looking forward to organizing online tournaments and many other game modes in the year 2021. And with such a huge audience, the upcoming tournaments are going to be a big hit for the company.

Previous articleMovies Releasing This Weekend on Netflix, Amazon Prime and other OTT platforms
Next articleNetflix Originals Coming to Netflix in February 2021
Flickonclick

Nowadays, many people have become involved in playing online casino games. It has become mainstream as there are...
Technology

After delaying the launch of FAU-G (Fearless and United Guards) for so many days, nCore Games have finally...
News

Teen Patti is an interesting and exciting card game that's played with three cards being dealt to every...
Entertainment

PUBG Mobile was banned in India on 2nd September 2020 as per the government guidelines and now the...
News

The Indian government on Wednesday banned one of the most popular apps PUBG along with other 118 Mobile...
Entertainment

Teen Patti is an interesting and exciting card game that's played with three cards being dealt to every...
News

Google officially announces the expansion of the Google Play Pass subscription-based game store on its worldwide platforms. With...