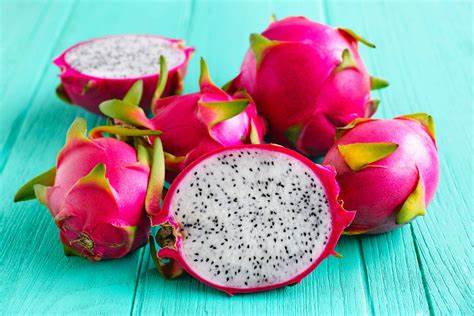 Gandhinagar: The Gujarat government has decided to rename the tropical Dragon Fruit as Kamalam.

Now, the state will recognize it as ‘Kamalam’ as the external shape of the unique fruit resembles that of a lotus. 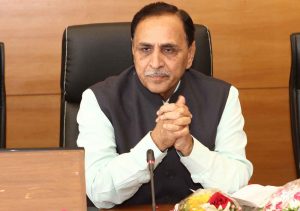 “The State government has decided to rename Dragon Fruit. As the outer shape of the fruit resembles a lotus, hence Dragon Fruit shall be renamed as Kamalam.

The name of Dragon Fruit is associated with China and we have changed it.”

Dragon fruit which is very unique in taste and appearance, has gained popularity over the years. The origin of the word Kamalam comes from Sanskrit meaning lotus.

This decision was taken after PM Modi recently praised the dragon fruit cultivators in the arid region of Kutch in July 2019, over his monthly Mann Ki Baat radio programme.

Lots of praise was given to dragon fruit farmers of Kutch over the efforts put in to grow the imported fruit in India, and taking the initiative to make the nation self-reliant.

This unique tropical fruit is rich in vitamins and minerals; regular consumption of the fruit is advised as it helps fight chronic diseases by boosting our immune system. It is a very rich source of Vitamin C, and has been in demand for a long time now.

Other than the valiant efforts taken by the farmers in Kutch to grow this fruit, lots of farmers from Gandhidham, Bhuj and Mandvi are also cultivating dragon fruit.

CM Vijay Rupani has also highlighted the nutritional value of the fruit and how it is one of the most expensive fruits in the market, as it has to be imported earlier.

With this recent development, the aim is to make this healthy fruit available easily to all Indian states by growing the horticulture business in India, and taking an initiative to make India self-reliant.

In his statement, he has also clarified that this decision is not a political move, nor is the State trying to endorse any political party, but simply a decision to remove any associations with China as their involvement is not appreciated.

Claiming to be a non-political move, the Gujarat government has been encouraged and criticized equally on social media.

Being diabetic restricts a person's ability to consume food as per his taste and desire. From junk food...
Fitness

There are many ways to live a long life. By including fruits and vegetables in our diet is...
News

The year 2021 has arrived and it brings to us some good news already. The deadline for  FASTag...
News

The Indian government is planning to impose another ban on PubG and 274 more Chinese origin apps, a...
News

According to data released by the Union Health Ministry on Wednesday 22 December 2021, Delhi recorded 125 new...