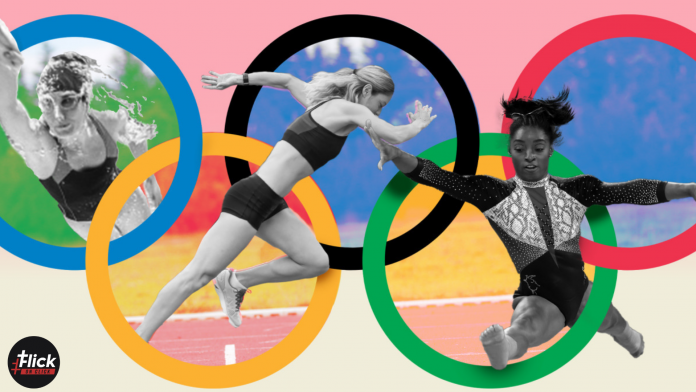 The Olympics are a grand sight that every sportsman/sportswoman or sports enthusiast looks forward to eagerly. And India is not so far behind as well. 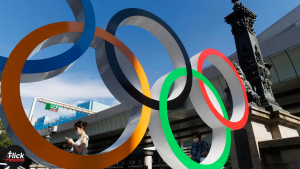 India made a decent start to Day 4 at Tokyo Olympics, with fencer Bhavani Devi moving to the 2nd round in the women’s saber event before exiting in Round 32.

Disappointments followed after that. Boxer Ashish Kumar crashed out of the Olympics after losing 0-5 against Erbieke Tuoheta of China in 32 bouts. Manika Batra could not gain any momentum in her contest and lost her women’s singles third round match 0-4 (8-11, 2-11, 5-11, 7-11) against 10th seed Sofia Polcanova Austria.


India’s tennis hopes Sumit Nagal ousted in 2nd round of men’s singles tennis event (2-6, 1-6) by world No. 2 Daniil Medvedev. In Archery, Korea beat the Indian team of Atanu Das, Tarundeep Rai, and Pravin Jadhav 6-0 in straight sets to progress to the semis.

Although it’s great to see India’s participation in the Olympics, it is even better to see our team rising to the top. Here are three significant breakthroughs by our Indian team in the olympics.

Mirabai Chanu will be India’s only representative in weightlifting at Tokyo 2020. Ranked second globally, the former world champion is among the favorites for a medal in the women’s 49kg weight division.


Four Indian table tennis players qualified for the Olympics at the Asian qualifiers in Doha in March, including Sharath Kamal, who will be making his fourth appearance at the Games.

Mary Kom entered pre-quarters after winning against Miguelina Hernandez Garcia of the Dominican Republic during the women’s flyweight 51kg match at the Tokyo Olympics. (PTI Photo).


Stay tuned with us to get further updates on Olympics 2021, India Events at Tokyo Olympics, Results, Medal Table, and more.