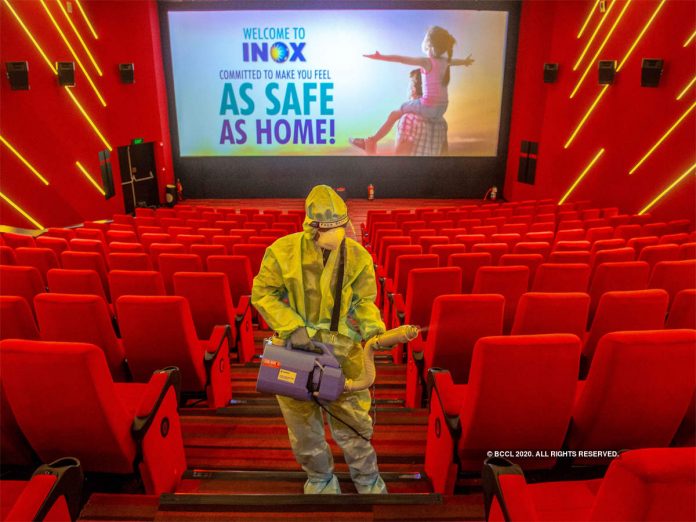 Unlock 5.0 is going to be instated from today onwards and there are some new rules and SOP’s that one should know about. Big decisions on the opening of school, entertainment parks, cinema halls, and more have been taken. 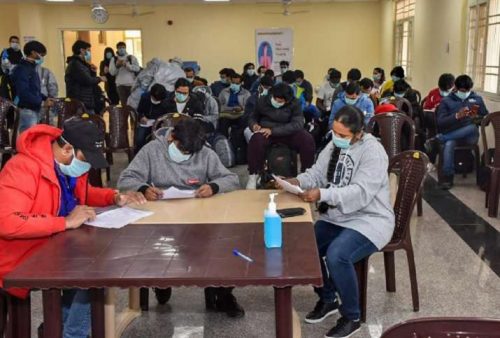 Cinema halls are going to open at 50 percent capacity and new guidelines would be given by the ministry on how to operate soon.

Swimming pools would also be operated but not for normal everyday individuals and only for a sportsperson, who’s losing on their training cycle. Also, new guidelines on how to operate would be given soon.

The educational institutions would be closed till October 15th and after that, the specific state government can take decisions on how to proceed next.

The consent of parents is to be considered a must for physical ongoing class conduction. Also, if a child doesn’t feel comfortable coming to the school physically, he\she can’t be forced to do so.

The preferred medium for conduction of classes would be online and would be given preference.

If colleges/higher educational institutes would open then the timing of commencement of class would be rescheduled by the authorities.

Entertainment parks could be opened as well and the SOP will be given out soon by the ministry as well.

Exhibitions related to B2B business such as Pragati Maidan Trade Fair can be conducted but under strict guidelines. The SOP for which will also be created by the ministry and introduced soon.


The cases have not been going down and the only reason for unlock 5.0, opening up is for the staggering economy. This is why it’s expected for all individuals to take the situation with all seriousness. And follow the strict procedure from themselves only for the betterment of not only themselves but of everyone.

Previous article
Amendment In Traffic Rules and New Policies Which You Should Know About
Next article
Can Aadhaar Number Be Used For Possible Bank Frauds? Explained below
Flickonclick

Indonesian researchers have successfully developed a COVID-19 testing kit that claims to detect the presence of the virus...
News

New symptoms of the coronavirus were added by the center. The document published was meant for health professionals...
News

In a time of crisis, Sonu Sood has appeared again. Maybe he is not being seen distributing oxygen,...
News

It has been almost 10 months since all the educational institutions have been shut down after the pandemic...
Technology

During the time of coronavirus, Instagram has ramped up their game and introduced food delivery through its app....
News

With cases on the rise, CBSE class 12 board exams once again takes a huge hit due to...
News

On Thursday, The Union Public Service Commission(UPSC) made an announcement the civil services examination that was supposed to...