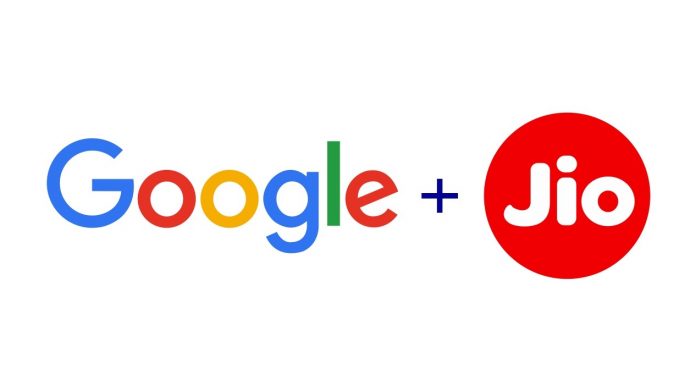 Google has invested in Jio Platforms some time back and from there on, we knew that they’re into the process of releasing affordable mobile devices with 5G connectivity. And guess what? This statement is going to be realized soon enough. 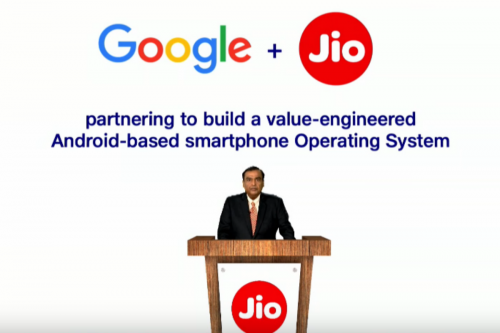 Reliance Jio has listed three new devices for the FCC certification. And they’re as follows:

Out of these three, only the Maui device is said to be a device whose band is unknown till yet. It could be based on a 4G or a 5G band as well.


The other two devices would be a 5G one. And this will empower their campaign of 2G Mukta Bharat’ as well.

The pricing at around which the devices would be made available is rumored to be 4000 INR. Which would make it the world’s most affordable and cheap 5G device, setting a record in its domain.

The devices are also said to be hosting a lite down version of Android 10. And one would not see any kind of extra/bloatware apps on the device. Which is done to save the storage space which is assumed to be quite less on a device of this price range.


The production for the devices will be done in the country itself and Jio is planning to make and distribute about 200 million devices in the next two years.

Also Read – Airtel, Jio, Or Vodafone: Which Postpaid Plan to Choose From?

They’ll be launched in the late 2020 or early 2021. Anything else than this is not known at the current time and it’s expected that we will be getting some leaks or rumors soon enough.


The reason being that Jio has already started the process of working on these devices and a prototype is expected to be launched soon.

Now, with this, they’ll also enter into the 5G spectrum as well. Let’s see what Jio has for us this time and we hope whatever it may be, like every time, they’d deliver on their promise.

Vodafone and Idea have been collaborating with each other for a long but it's now only that they've...
News

Jio is giving out offers like crazy from the very start and that's why it's one of the...
Offers

Jio is dropping new plans with exciting benefits from time to time. This time, they are planning to...
Finance

Honda and Google collaboration is here to bring a new experience for their target audience. By the mid of...
Technology

Google Play Pass is now available today in India and will be accessible to all Android handset owners...