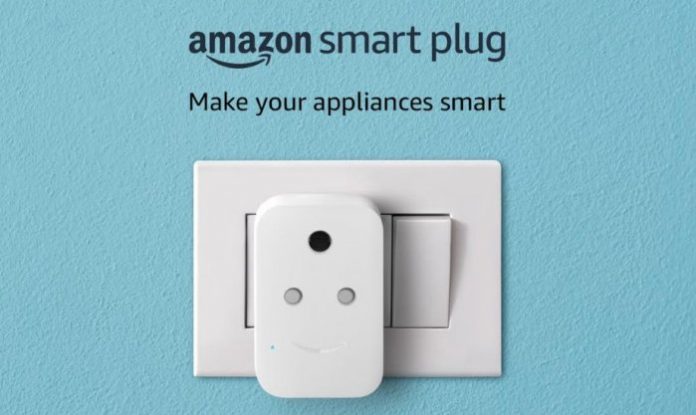 Amazon Smart Plug which were launched back in 2018 is now going to be made available for Indian consumers as well. Yes! Amazon made the device available on its Indian website and is now available for purchase through the same.

But why a simple plug is stealing all the limelight? Well! This is a fairly good question and to answer that we can say that using this plug, you can make any of your devices into a smart one, let us explain how. 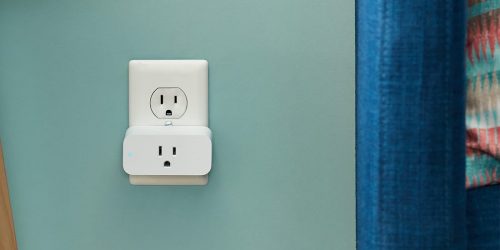 The Amazon Smart Plug is acting simply as a buffer between power output reaching your devices. And instead of connecting the device directly into a normal wall socket, you input this smart plugin between so that you can control how to make the device work.


Up until this point, all you can do with the smart plug is switch on/off the devices. And it works using Alexa Assistant, Home speaker, or Echodot setup.

So, if you ever wondered while watching a foreign YouTuber’s vlog that how they’re controlling their home devices such as TV, fans, and even toaster with Alexa, then this is how they were doing it. All by the courtesy of Amazon’s very own Smart Plugs.

They can be paired with Android, iOS, fireOS, and of course! with Alexa assistant based devices.


The only downside to the plugs is that they cannot be clubbed with big appliances such as Air conditioners or Geysers. As the plugs are made to be used to buffer fewer power sources items and would blow up if they’re attached to such heavy appliances which might result in the fatality of the device as well.


The setup is simple as well and all you have to do is open up the Alexa app. It’ll start to show a notification that ‘ A New Plug is Found’ and you connect to that. Boom! you have a new plug connected and affiliate any device that you would want to run using that plug now.

It is only available in white color as of now and can for using the plug for the first time you have to call out “Alexa, turn on First Plug”. Later on, you can rename the plug with the name of the device attached.

Amazon which is a giant in the eCommerce industry has unveiled a new app for iPhone users in...
Technology

OnePlus Nord’s series next successor is in line to register itself as the best smartphone in the market...
News

If you don't know who Jeff Bezos is then you're surely living under a rock as the man...
News

The launching of Infinix Inbook X1 will take place in India on December 8. So, be ready to...
Technology

Morris Garages or MG has been on a roll for quite some time with their eccentric vehicles. Starting...