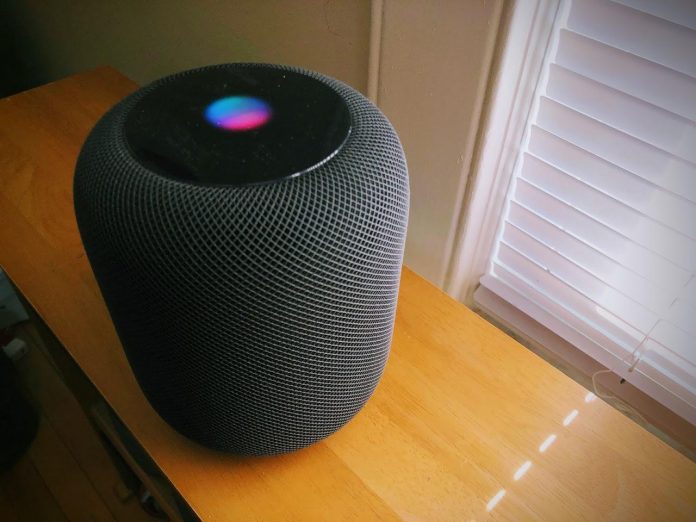 Home Speaker System is the new vogue in the tech world, but which one to buy Google, Amazon, or Apple is the question. Here’s a little help if you’re planning to get one.

Recently, Apple launched its first-ever smart speaker, the ‘HomePod’ in India, though it has already been launched for the US audience back in 2017.

The new model of HomePod is priced at INR 19,900 in India. With Apple surfacing up to the smart speaker market, HomePod is all set to make its name this year. 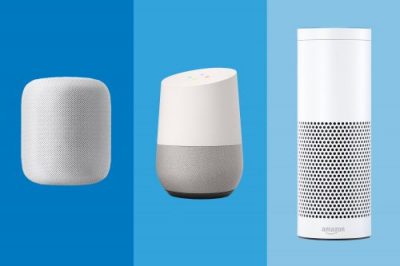 But it is going to get tough competition from Google’s smart speaker, Google Home, and Amazon’s Echo Studio who already share the better half of the market.

So how will HomePod be different from the remaining two? Let’s find out.

The new HomePod works only with iOS devices. It requires iOS 8.0 and above to make a smartphone connection.


In contrast to this, Google Home and Amazon Echo Studio can be paired with both Android and iOS Devices. Google Home requires Android 5.0 and above and iOS 9.1 and above to work.

While Amazon Echo Studio is compatible with the Android 6.0 patch and iOS 11 and above for making a successful connection. Also, the Echo Studio is available for devices having Fire OS 5.3.3 and above.

Home smart speakers must have a clean AI Structure and Apple’s HomePod works with the Apple-Enabled Siri interface, which has already proven its usefulness.

Google Home has its well-known Google Assistant and the Echo stands out with Amazon Alexa, which has already been taking care of quite a several homes since it arrived on the market. All three are equivalent in clock speed, scaling, and time of the search.

Talking about the audio input, Amazon’s Echo crosses the finish line with flying colors. Amazon has paired their home assistant with 3 Mid-Range speakers added with one tweeter and one woofer.


Apple HomePod works with One woofer and seven tweeters and also with a custom amplifier. This allows the rectification of unwanted disturbances in sound. While Google Home comes with a High-excursion speaker and two passive radiators that sound just perfect.

Go for all three and test one by one alongside each other, only then one could be getting a real idea of which one’s sound quality you like the most. But reviews coming from similar comparison states that Echo has a little bit of sound advantage over these two.

How can one forget to mention the quality of a Microphone when comparing a home speaker?

The Apple HomePod works on 6 microphone hardware structures. Google Home works on 2 and Amazon brings you a total of 7 inside its device. Amazon’s focus on User Experience makes them quite a secure investment here.

HomePod is the only one in all three devices which is available in 2 different color variants. The Space Grey and the White steal look quite appealing for the sleek design parameter of Homepod.


Google Home comes in handy in only White. Coinciding with this but with the minute change, Amazon offers Echo Studio in only the Black option.

The Amazon Echo is a little bit pricy as compared to the other two due to being the old player on the market and has been trusted by many. It also does excel in comparison to all the devices under various segments.


Previous article
How Whatsapp is Not secured?Checkout
Next article
Poco X2: By Xiaomi is Here. Checkout the Features
Flickonclick

Social media is flooded with news and messages that Apple and Google might have uploaded and installed tracking...
News

Unnoticed cracked display screens are a danger and a recipe for disaster if gone undetected for an extended...
Entertainment

If someone gives me the choice to choose the best music streaming application, then it will always be...
News

If you're an Apple enthusiast, you either have an iPhone or plan to buy one. If you're already...
Technology

Have you heard about stack? A new competition to CamScanner, developed by the Area 120 team of google....
Technology

Apple has brought a new way of celebrating New Year for the Chinese people by introducing a limited-edition...