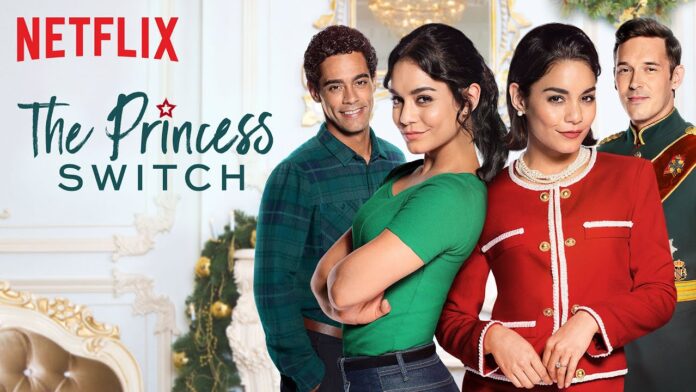 Holidays and celebrations are round the corner and so are the top 8 Christmas and new year movies on OTT on our list.

1. Single All the Way

This is one of the best movies on OTT to watch on Christmas and New Year eve with your partners . Michael Urie‘s character encourages his best friend to pretend they’re in a relationship for the holidays to dodge his family’s pressure to find a spouse, and the film includes a plethora of comedy favourites (Michael Urie, Jennifer Coolidge, Jennifer Robertson, Kathy Najimy, and Barry Bostwick).

This is one of the wonderful, fun Christmas movies on OTT, which stars a young girl on a mission to help her toymaker grandfather regain his greatest creation, is packed with famous names and has songs by John Legend. Adults and children alike will enjoy the emotional story and the music (and dance sequences). Look no further if you’re looking for a fun and original Christmas film.

This is one of the best adorable animated Christmas movies on OTT . IT follows a privileged postmaster to his new post in a secluded, disagreeable outpost, where he encounters a certain woodsman with a fluffy white beard and a penchant for toy-making. This film is imaginative and engaging as a new version of the Santa Claus myth, with enough poignant moments and sweet scenes to make any grinch smile. This Christmas film received an Academy Award nomination.

Jeff and Pam McKenzie are attempting to sell their home but have kept their children, Abby and Chris, in the dark. Jeff had lost his work, and Pam’s salary was insufficient to keep the family afloat. To make matters worse, Jeff’s loud and wealthy brother Hunter, his wife Mei, and their son Ollie have opted to spend the holidays with them. 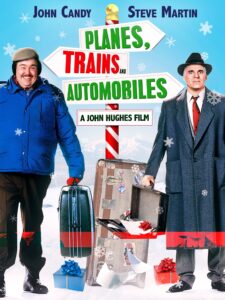 Steve Martin’s role, Neal Page, only wants to get home for Thanksgiving. Everything, however, goes wrong, primarily when he meets Del Griffith (John Candy). Their long and entertaining tour takes them from New York to Chicago, as well as everywhere in between, including two pillows.

Another mushy romantic Christmas movie on Netflix, this one follows an aspiring photographer who is caught in a dead-end job in her small town. Her grandmother’s antique Advent calendar arrives just in time to steer her in the direction of love—and a more rewarding profession. 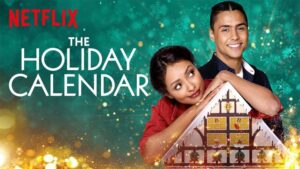 In this sweet holiday movie that combines mistaken identity, baking, royal romance, and more, Vanessa Hudgens stars as a pair of doppelgangers in the Parent Trap style. This is the next best thing if you’ve already seen every Hallmark Christmas movie available.

Aardman Animations, the studio behind Wallace and Gromit, has created Arthur Christmas. It follows Arthur, Santa’s son, as he discovers a single gift that has not been delivered to a young girl. The levels of wholesomeness are out of this world. 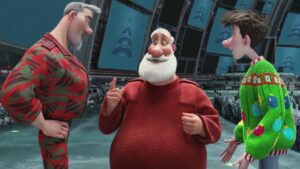