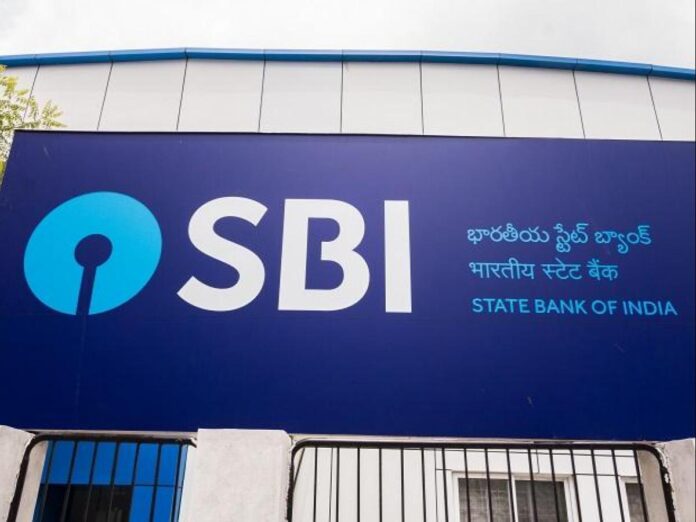 From December 15, 2021, SBI’s new base rate of 7.55 percent per annum will be in effect.
SBI has also increased the interest rate on fixed deposits of more than Rs 2 crore, effective December 15, 2021.

Headquartered in Mumbai, Maharashtra, SBI is moreover an Indian multinational public sector bank. It is also a financial service statutory entity. However, the base rate has been raised by 0.10 percent, or 10 basis points (bps). From December 15, 2021, the new rate of 7.55 percent per year will be in effect.

The bank had previously lowered the base rate by 5 basis points to 7.45 percent in September.

The minimum interest rate is established by RBI ( The Reserve bank of India). RBI is also known as the apex body to guide the Indian economy. This interest rate is used by all banks as their standard rate. Banks are prohibited from lending at a rate lower than the central bank’s set base rate. RBI is also known as the guardian of the Indian Economy. It also acts as the last resort for other banks, therefore called the Banker’s bank.

SBI is India’s largest public sector bank. It has a 23 percent asset market share and a 25 percent share of the total loan and deposit market.

As of March 31, 2017, the government of India owned approximately 61.23 percent of SBI’s equity shares. With 8.82 percent of the company’s shares, the Life Insurance Corporation of India is the largest non-promoter stakeholder. LIC is also state-owned.

Get The Best Pension Plan to Ensure a Peaceful Retirement Life

RBI Hikes Repo Rate by 50 Basis Points: Know How It Affects You