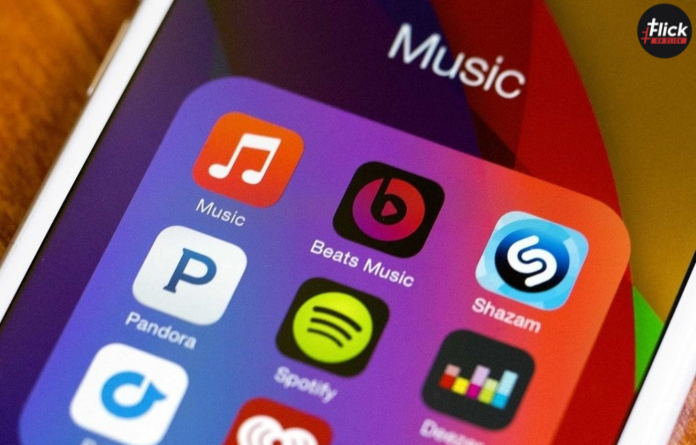 Music brings peace to otherwise frantic thoughts. Music is both entertaining and therapeutic, and research suggests that it may even improve your health. On a more general level, music platforms calm the mind, reduces nerve activity, and even facilitate pain treatment.

It’s probably no surprise that music has an impact on one’s thoughts, mood, and productivity. Finding a good song these days is as difficult as finding an understanding companion. There have been many times when a rock-paced anthem has made us feel pumped and energised, whereas a tender live performance has moved us to tears. This is how powerful music is at capturing our emotions and brain cells.

On the brighter side, if you’re looking for a life partner, start by matching your musical tastes; if you’re willing to put up with the absurd choices, you’re welcome to stay. Despite the fact that new-gen music has already received a lot of attention, let us take a moment to appreciate the magic that old classics possess. They are energising, transporting, and the lyrics linger longer in the mind.

There have been replacements for everything from records to phone apps as the way music is made, marketed, and heard by people all over the world has evolved. There are a plethora of music and audio streaming platforms that have carved out a niche for themselves by catering to a diverse audience. 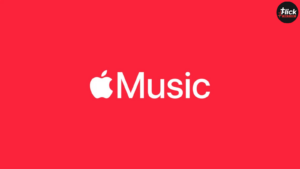 Apple Music, which was launched in 2015 and is primarily for Apple devices, is a streaming giant from Apple. This app comes pre-installed on Apple devices and offers over 90 million song options across a variety of genres. The app can be used to play and download your favourite music, and it comes with an elite music streaming experience. Apple Music offers a $9.99 monthly premium membership for hassle-free and ad-free streaming.

Even though the app is a global leader, it has drawbacks, at least in India. With the adoption of the subscription culture in the country, the audience is only willing to pay monthly or yearly for access to the app and the extensive content it provides. However, the costs of an Apple Music subscription are prohibitively high, which is why this streaming platform is not widely used in our country. 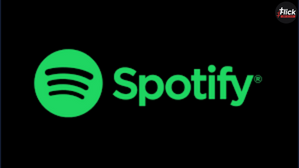 This Swedish platform is the go-to app for music lovers who can’t live without it. This company has revolutionised and stepped up in the market with an intensive low-cost position and intensive consumer growth. For every song, Spotify primarily uses bar code availability. This adds a fun element to the app and is a concept that is surprisingly well-received around the world.

The app’s design is a mix of black and green, which has a psychological effect. Black is for drama and sophistication, while green is for stability and restfulness. As a result, Spotify has a larger audience for music. 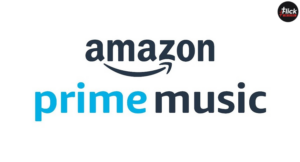 Prime Music is an Amazon subsidiary that is part of the company’s entertainment division. Amazon is a business behemoth, and in order to make things easier for customers while also making money for the company, it launched a trump card in the form of Prime membership.

This membership includes an Amazon prime music and Amazon prime video subscription, as well as faster delivery on the shopping app. Prime Music has 75 million songs that are playable and downloadable, as well as a jukebox from the artist that includes unplugged versions of songs.

Also, read – Bollywood Celebrities Who Fell in Love at First Sight on the Sets 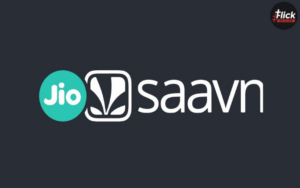 In 2018, the music streaming service Saavn was acquired by Jio Music platform, a subsidiary of the Indian telecom giant Reliance Industries. Saavn began as a B2B service in North America, distributing Bollywood content. Later, as a B2C service, it shifted its focus to Bollywood, regional, and indie music. Saavn is one step closer to connecting social networking by allowing users to follow their friends’ artists and playlists and chat about them in real-time.

It operates on a freemium model, in which the app download and internet streaming are both free, but a subscriber must pay nearly 400 INR for a yearly subscription to get ad-free, high-quality music. Saavn has 60 million tracks with 320kbps audio quality, as well as endless playlists and radio stations based on mood, genre, and artists.

Youtube, the largest platform for new releases and the most diversely categorised app, has launched a special category for people looking for the latest music on YouTube. YouTube’s disadvantage was that it would stop playing music when the screen was locked, and there were constant advertisements in between the tracks.

With the introduction of YouTube Music, it has addressed all of the shortcomings by providing ad-free, premium-quality music that is also available offline via a paid feature. Subscriptions are more expensive, ranging from $12.99 for an individual to $17.99 for a family plan. Youtube’s audience has the option of choosing between prepaid and postpaid plans.

Choose what soothes you from the many options available, because music is a religion with infinite variations!

Spotify's long-awaited Wrapped 2021 experience is now available. This is a collection of the most hit tracks and...
Technology

Apple iPod Is No longer Available, But Check Out These Apple iPod Alternatives – From Mighty Vibe to Walkman

Apple's long-running music player iPod has been retired! These iPod alternatives, on the other hand, are worth investigating....
Technology

Apple will hold its annual developer's conference in June 2022, and many new details are coming about the...
Entertainment

Youtube has over 2 billion users worldwide. These users watch almost one billion hours of videos on the...
Technology