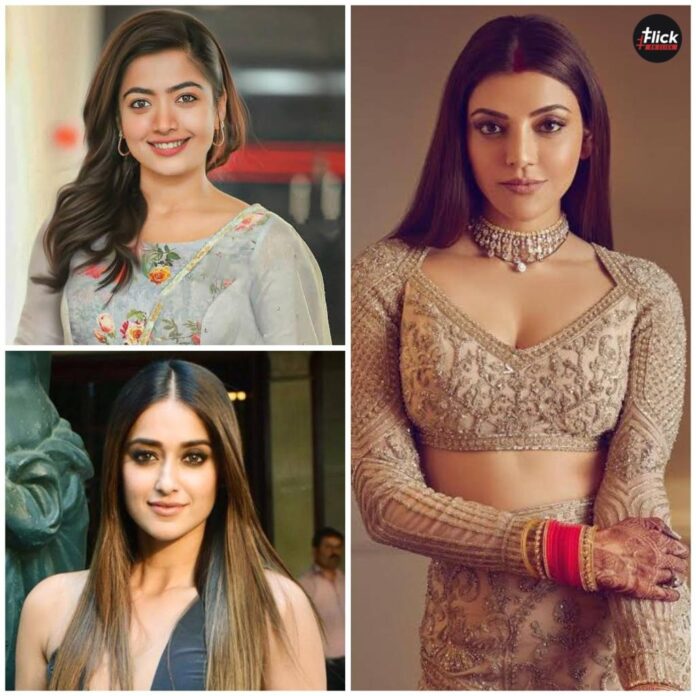 Telugu movies and series are regarded as one of the best entertainment in India. This sector produces a large number of outstanding actors and gem actresses for Indian movies. The Tamil film industry is based in Telangana, although the majority of its fanbase is from Andhra Pradesh, hence its nickname is Tollywood. Telugu film actresses began to grab the attention of  Bollywood cinema fans as Tollywood continued to broaden its boundaries in terms of great movies. Do you want to know who are the Top 10 Highest Paid Actresses in Tollywood in 2022? Then this is the article you’ve been looking for.

Here is the list of Highest paid Tollywood Actresses in 2022: 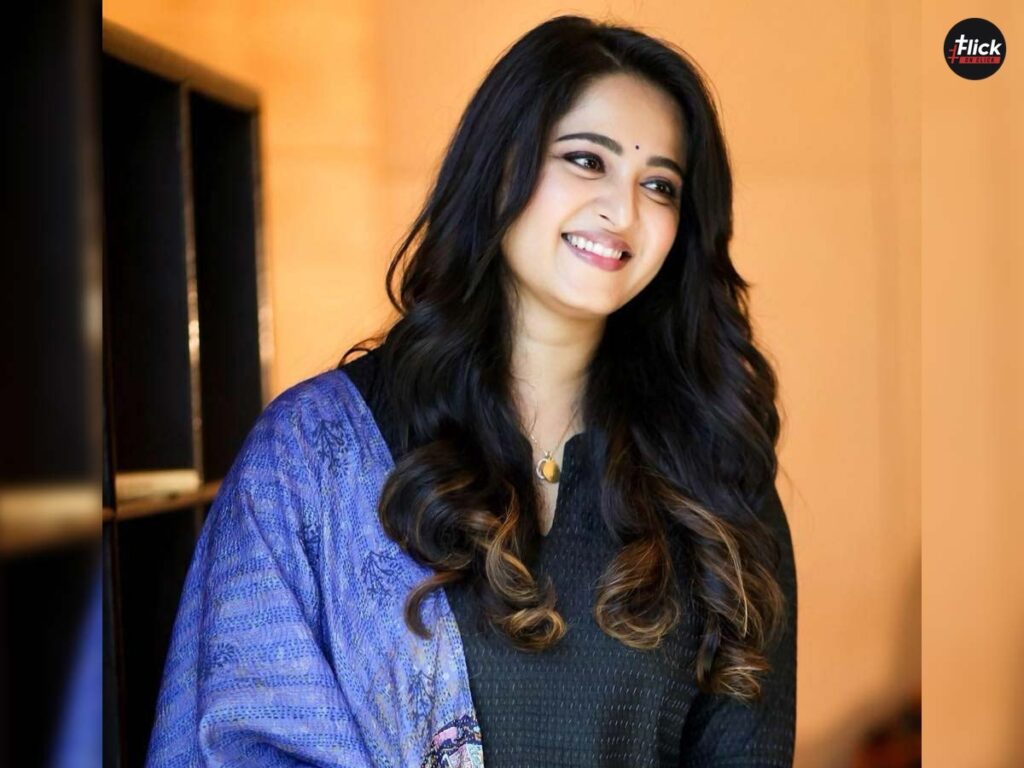 Anushka made her acting debut in 2005. She has featured in over 30 films in Telugu and Tamil so far. As a Yoga expert, she is demanding four crores for her movies, which were previously priced at two to three crores. With blockbusters like Baahubali and Rudramadevi, there’s a potential she’ll ask Rs.5 crores.

Kajal is among the well-known Tollywood actresses and models from India. She has appeared in Telugu, Tamil, and Bollywood films. Kajal Aggarwal began her professional career in 2004. She demands Rs.2 crores per movie. Her payment was fluctuating for quite some time. In the present year, she has appeared in Sardar Gabbar Singh 2 and Brahmotsavam, both of which are Tollywood bombs.

Shruthi Hassan’s first film offer was in the Hindi film industry starring Luck.  Later on, she started to perform in Tamil and Telugu movies. She charges between Rs.90 lacs and Rs.1 crore to perform. Shruti began her career with prominence after superhit films such as Balupu, Gabbar Singh, Yevadu, Race Gurram, and Srimanthudu.

Rakul Preet Singh made it into the top of the Top 10 Highest Paid Actresses in Tollywood with hits like Loukyam, Rough, Yaariyan, and Current Theega. She is presently charging 1 crore per film. She has had a lot of success in financially speaking successful films as of now. 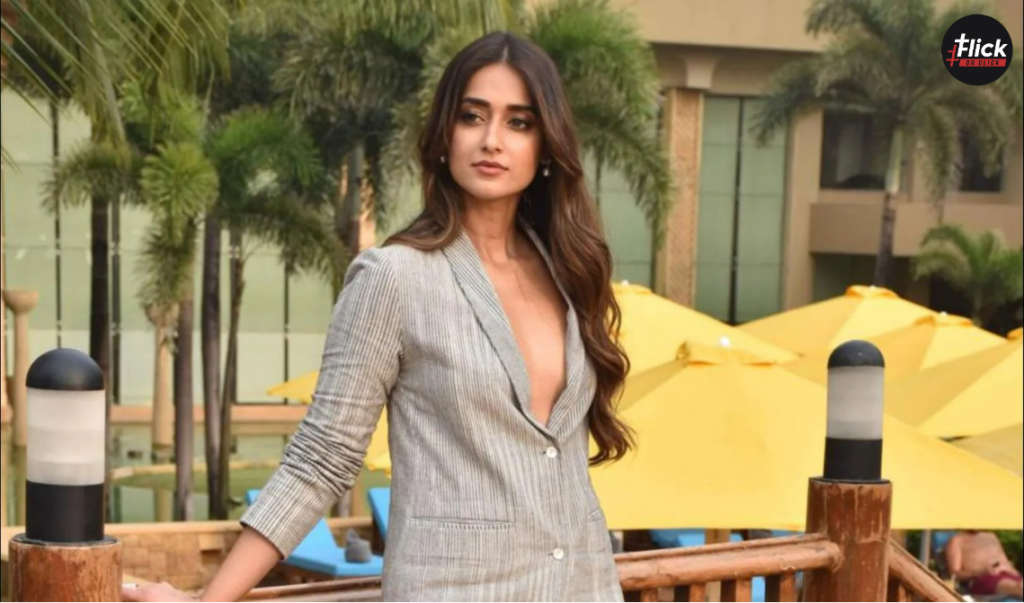 Ileana D’Cruz is an Indian model and actress who has primarily starred in Telugu and Hindi films. She made her Telugu cinema breakthrough in Devdasu in 2006, and her Bollywood appearance with Barfi in 2012. Ileana D’Cruz has appeared in many commercially successful South Indian and Hindi films, including Baadshaho, Main Tera Hero, Jalsa, Kick, Pokiri, Rustom, and Nanban. Moreover, she charges about 2 crores per movie.

Tamannah was formerly labeled “Iron Leg” in the movie industry. She received great recognition for the movie Happy Days, which was a major changer in her entire acting career. Tamannah charges between Rs.90 lakhs and Rs.1 crore for each film. Her biggest Telugu hit was 100 percent Love. However,  she has also played Avantika in the Indian hit Baahubali series.

Rashmika Mandana, a well-known Tollywood starlet, has won the hearts of Indians. Rashmika has appeared in many successful Kannada and Telugu films, including  Sarileru Neekevvaru, Geetha Govindam, Chalo, Dear Comrade, and Bheeshma.  She is one of Tollywood’s most popular and highest-earning actresses, collecting almost 2 crores every film.

Keerthy Suresh was seen in Mahanati, a wonderful biographical film, where she played actress Savitri. She is now known as Mahanati Keerthy Suresh. As the film grossed a large sum at the box office, she raised her compensation to Rs. 2 crores for every film. Moreover, she also ranks as one of Tollywood’s top 10 highest-paid actresses.

Nayanthara was previously the highest-paid actress, collecting Rs.3 crore per film. Later in life, her acting career was influenced by her personal circumstances. With only a few films under her belt, Nayan is asking for Rs.1 crore for every movie. She starred as the female lead in many successful Tamil and Telugu films including Vallavan, Yaaradi Nee Mohini, Dubai Seenu, Tulasi, Billa, Simha, and Adhurs. Trisha was last seen in Balakrishna’s Lion, which underperformed in the film industry. She moved her film career a little slower after her marriage ended. She charges Rs.1 crore for each film.

Indian actresses from Bollywood and South India often upload hot photos and pics on Instagram. They like to...
Entertainment

A unique sense of curiosity arises when you hear the phrase hottest actresses in Saudi Arabia, doesn't it? Why? Because...
Entertainment

There was a time when women in the United Arab Emirates were not allowed to do any work...
Entertainment

With the Tollywood industry growing at its fast pace, it is not just the movies that keep us...