The real story behind Zara Workers Exploitation amid Coronavirus crisis 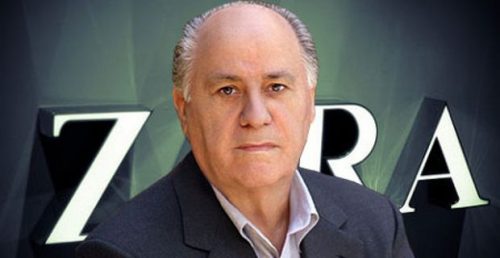 The novel coronavirus has impacted several industries to varying degrees all over the world. Out of all industries, the retail industry and beauty industry are some of the ones that have been hit the worst.

As more people are social distancing and practicing home quarantine, no one’s priority is fashion. They simply don’t care about new or upcoming trends in the season.

With most people wearing pajamas while doing remote work or studying, retail therapy seems like an unlikely activity. 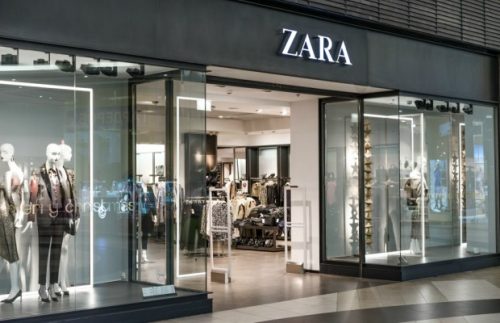 Coronavirus doesn’t seem to deter fashion giants like Zara, however. Their strategy remains the same. Zara workers who assemble clothes, swimwear, shoes, and other such items are being impacted.

In the world where coronavirus was non-existent, fast fashion had been a major issue. It even posed as one of the reasons behind the deepening economic divide.


Garment workers have to live on minimum-wage as owners get millions of dollars, sometimes. Zara’s owner, for example, is the world’s, sixth-richest man.

Amancio Ortega, the billionaire owner, is attempting to rebrand the retail chain as a hero amidst the pandemic. He’s supported the initiative of producing hospital masks and gowns and flew in supplies from China which are said to be worth millions

When the coronavirus was at its peak in Spain, Inditex, Zara’s parent company closed down more than 3,000 stores. The billionaire has also made headlines as he was pushing for good PR by ensuring that the Zara employees in Spain received their pay in full.


The PR worked as an ambulance crew wished him on his birthday as they gathered outside his place of residence.

However, according to BuzzFeed News, zara workers from factories in Zara’s supply chain are forced to work 11-hour shifts. These workers in Myanmar have to do so for 6 days a week for very meager pay.

500 such workers were laid off when they asked to be provided with durable face masks and to implement social distancing. One of the two factories, Myan Mode, laid off every member of a labor union.

In fact, one of the zara workers who got fired was a woman who reported and complained of sexual harassment at the factory in 2019. One anonymous worker said, “We could all die, and for what? Making already rich brands super-rich.”

In response to these allegations, Inditex told BuzzFeed News that they were trying their best to ensure suppliers were following guidelines to protect workers. Apparently, the Myan Mode situation has been partially resolved as 29 workers have been reinstated.

There are about 500,000 garment workers in Myanmar that live in dormitories that are rented to them by the factories they work for.

However, this comes at a cost of half their salaries.


Myanmar’s minimum wage is amongst the lowest in the continent of Asia. This has led to a wave of strikes last year where 50,000 workers have entered or formed labor unions.

Also Read- 5 Ways to reinvent your business after lockdown

Myan Mode’s union was able to collectively bargain for minuscule demands like more reasonable work hours. They also negotiated for permission to be late to work for up to 15 minutes.

This is certainly not Zara’s first controversy as they’ve been accused of racial discrimination, terrible working conditions, and tax evasion in a pre-coronavirus world.


Previous article
How To Change Your Aadhaar Card Credentials In 2020
Next article
Train Bookings Starting From 11th May after 4pm, Check Now
Flickonclick

EPA i.e. Environmental Protection Agency gave a nod and has approved the Lysol Disinfectant Spray to prevent the...
News

The MHA on Thursday informed the Supreme Court that it has decided to allow colleges and universities to...
Technology

During the time of coronavirus, Instagram has ramped up their game and introduced food delivery through its app....
Lifestyle

Nicotine Might Have Saved You From Getting Coronavirus, Know How?

Recently, a study done in France on smokers showed that people who smoked are less likely to acquire...
Fitness

Omicron, the new emerging variant of COVID-19 is spreading mostly in European countries after the United Kingdom. It...
News

In order to win this battle, the government imposed necessary instructions that have to be followed strictly as...