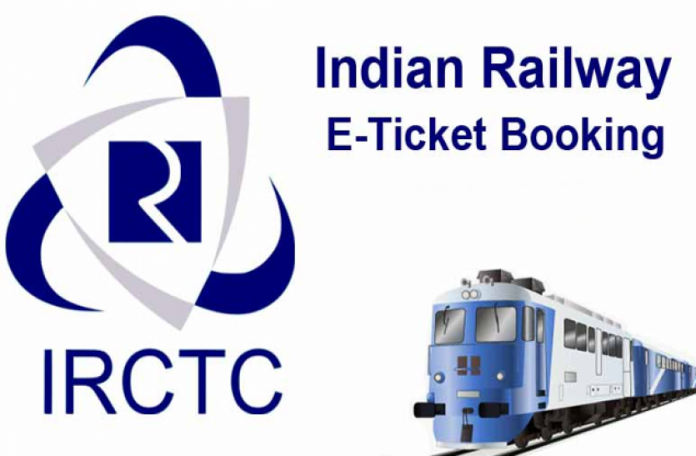 The Indian Railways are about to open their operations once again post COVID-19 Lockdown. Also, Train bookings would open from tomorrow onwards, from 11th May after 4 PM.

Railways plans to gradually restart passenger train operations from 12th May, 2020, initially with 15 pairs of special trains connecting New Delhi with major stations across India. Booking in these trains will start at 4 pm on 11th May.https://t.co/DW9I1sPRx6

Now, instead of opening up all the stations, the current situation only allows a limited number of the route to be opened. Keeping that in mind, trains from Delhi to some other Major stations have been given a green signal only.

If you’re looking forward to planning on traveling to any of the above routes then the window for train bookings opens tomorrow at 4 PM. For now, the bookings can only be down via IRCTC website and not via the station counter, even the station ticket would not deem necessary for now.

Only passengers having a valid ticket would be allowed inside the station. Also, there are things like one should be wearing a mask and a thorough check for the personnel would be conducted as well inside the premises.

Anyone not following the guidelines would not be allowed to board the train and other actions might be taken against the person as well.

The safety of yourself and others is a necessity in the current times where we haven’t been able to yet developed medicine for Coronavirus.


Other special trains would also start to function after some time. And also, trains for the ones who have been stranded away from there homes in different places would take be scheduled anytime soon. These trains would be called Shramik Special for the time being and they would be bringing the stranded migrants back to their homes.


The current capacity would be around 20,000 coaches for COVID-19 Care Centers and another 300 trains would be allotted to the Shramik Special.

The normal operations would take some time and possibly everything would become normal till mid-June. But, seeing the rise in a number of Corona cases in the last few days, that’s a slim possibility but its true that any more of this lockdown would kill half the population anyway. 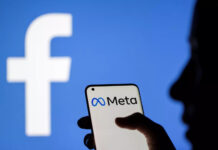 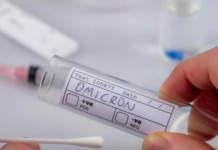 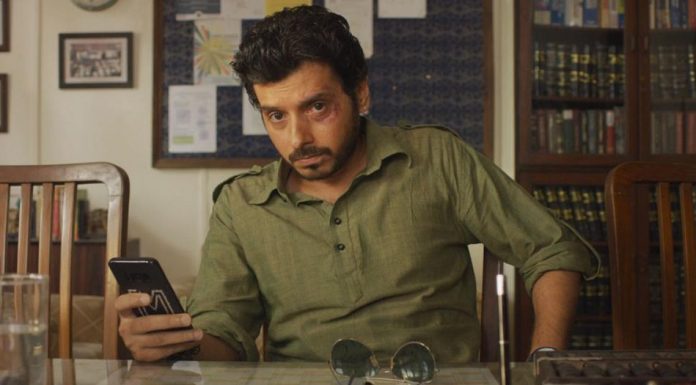 New Rules For E-Commerce Entities Instated By The Government