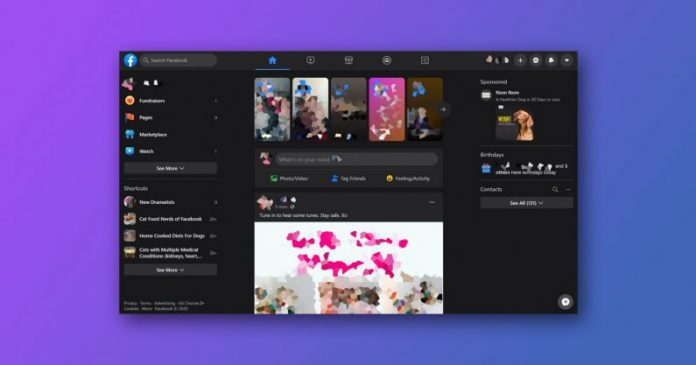 Back in 2019 at F8, Facebook had announced for the first time that they would release an optimized design for users. It seems they’ve kept their promise. The social media giant has introduced their dark mode designed desktop site all across the world.


Facebook started testing it with external users first, then moving on to a small percentage of users. Finally, around last month, a majority of users had the ability to use the new kind of interface. 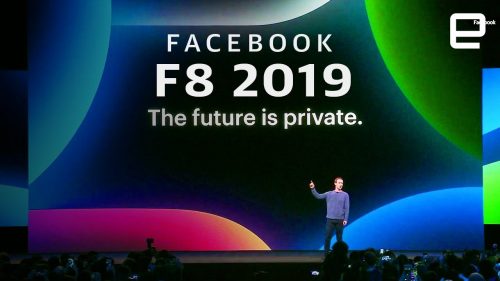 The company felt this was long overdue as they said their desktop site had lagged behind other features in the 16 years they’ve been operating for.

They said that they understand their users need it to keep up with their demands. In the blog post, they also added, “Now we’re excited to deliver the new site, a great new foundation for the next decades of Facebook.com”.

As this will start rolling out over the next few weeks, it seems users will have to get used to “The New Facebook”. This look will be the default version for anyone who is accessing the platform on their laptops.


To most people, the new interface can be difficult to adjust to at first, like most re-designs. This is especially applicable if you possess a high-resolution display.

The most prominent feature is that the company has made the navigation much simpler. They’ve added a top bar that enables easy access to various pages like a home, marketplace, gaming, and others.

The company’s signature blue shade is nowhere to be seen on the navigation bar. This element has been tweaked so that they could fit in a dark mode. This feature can be enabled through the drop-down settings menu with a toggle option.

For users who aren’t aware of the Dark Mode function, it reduces eye strain which makes it easier for people to use apps and websites.

With this new design comes additional benefits, apparently. They claim that the home page and transitions between different pages will be faster and smoother.

Another feature is that the website is much more responsive and scales to different sizes of the window in a much better manner.


A new ‘+’ sign is available on the top panel that enables you to create multiple things now, not just a post. It lets you create groups, pages, events, or even ads on the site. This top panel has several other sections as well.

The ‘Watch’ section lists all videos recommended to you based on your viewing likes and history. In fact, the company says, “The new immersive layout along with Dark Mode makes viewing videos on Watch a great experience”.

Another such section is the ‘Gaming’ option that lists all games users can play. This makes it much easier for people to look for and find videos, groups, and games.


This dark mode has affected everything from the user profile to even chat windows. The overall look resembles the Facebook app in terms of both design and user experience. Thus, the streamlined look is much more cleaner.

If you haven’t been able to access the new interface yet, you might just have to wait a few days.