Check out the Hotstar OTT release date of The Night Manager and much more. 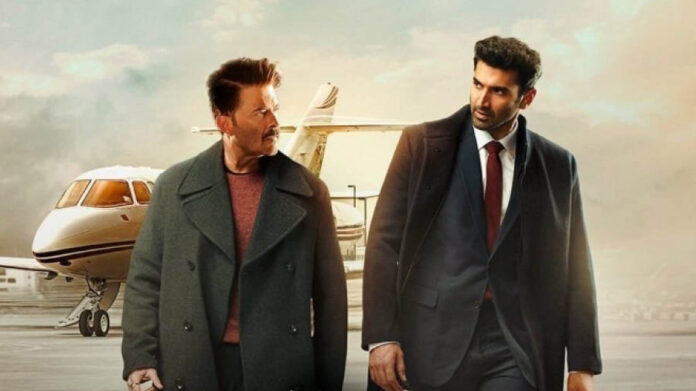 The Night Manager is going to release on the OTT platform Disney+ Hotstar on 17th February 2023. The web series is directed and created by Sandeep Modi. It is adapted from John le Carre’s novel of the same name.

The Night Manager (2023) is made around a budget of Rs 30-40 Crores. The huge budget of the web series is due to the established stars like Anil Kapoor and Aditya Roy Kapur featuring in it.

The Night Manager (2023) Story and Trailer

The Night Manager (2023) is based on the story of John Le Carre’s novel of the same name. It will trace the story of a soldier who infiltrates an arms dealer’s crew to exact his revenge.

Kantara, a Kannada movie has become a sensation in India after its release in the theatres on 30th...
Entertainment

The library of Disney+Hotstar is likely to expand more as new movies and shows are being added that...