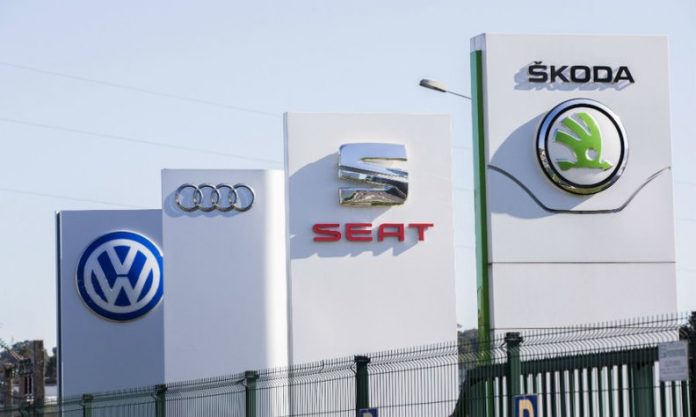 Introduced first as a Vision In concept at a 2020 auto expo, the car’s name was officially announced in January 2021. 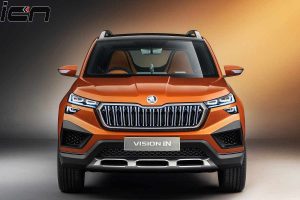 As the first step in Volkswagen’s India 2.0 campaign, the company launched Kushaq and has announced to involve four more cars in its official project.

We can see these Skoda and Volkswagen gearing up soon this year.


95 percent of the Kushaq is manufactured in India, fixing aggressive pricing for the vehicle and allowing it to compete with imports. The other vehicles are also set to be produced in the same manner.

Based on the Modular Transverse Toolkit, Kushaq’s wheelbase comes with a measurement of 2,651mm, which is relatively higher when compared to its competitors such as Hyundai and Creta.

Kushaq comes with a ride height of 188mm and boot space of 385 litres. Being a total of 4.25 meters long with a lengthy wheelbase, it will also have extra cabin space. It is quite the road trip material.

The SUV also comes with a twin-clutch direct-shift gear transmission which promises solid longevity. It also features a six-speed manual and six-speed automatic transmission with the car.

Coming to the interior section of Kushaq, it features an infotainment- soft news screen. It is set horizontally for a comfortable display and usage. This automobile is also equipped with a jukebox, two-spoke steering wheel.