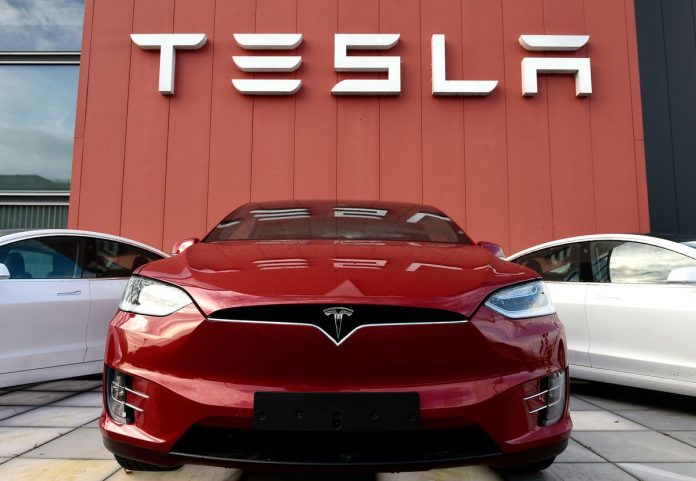 Elon Musk, the CEO of Tesla is set to launch in India in 2021, as confirmed by Nitin Gadkari, the Union Minister for Road Transport and Highways.


The news was confirmed at the Indian Express Idea Exchange where the minister spoke about the scope of expanding the operations of Tesla automakers from sales initially to possible manufacturing and assembling auto parts in the future. Elon Musk took to Twitter back in October to confirm this news as well, talking about the introduction of the EV maker in India, and continuing its expansion on a global scale. Prior to this, several attempts to launch Tesla in India have been made, but have remained successful.


Now this company is ready to hit the market scene and plans to start bookings after nearly 4 years. The introduction of such EV makers will help boost the Indian economy and help in keeping the environment green. New Technologies in 2021 Will Be Innovative And Virus Friendly Too

The first model to be introduced is the Tesla Model 3, and this premium edition is expected to cost around 60-70 lakh rupees (ex-showroom). The deliveries from the automakers plan to commence later in the year only.


Tesla is not likely to collaborate with any distributors and other showrooms, as the company plans on promoting itself through digital sales, and plans to work independently. The business model implemented in all other active countries like Australia, Europe, North America, Hong Kong, and China will be followed in India as well. Air Pollution Causes Neurological Damage, How To Protect Yourself?

Prior to this, in September, the company planned to collaborate with the Karnataka Govt to invest in a research facility in the state’s capital, Bengaluru but weren’t able to start the said project.

This is the first time that India will get to experience the company’s unique service and products which promote the use of clean energy and electricity in order to conserve our environment.

ALSO READ: 5 New Cars to Grace The Roads With Their Presence in 2021

Amid the COVID-19 pandemic in the country, Uttarakhand Wildfire has made the situation difficult for the people to...
News

Kedarnath has been closed for about 02 years now, and one cannot emphasize how much the travelers have...
World News

Aadhaar card is one of the most crucial documents, how to generate Aadhaar card copy if one has...
Finance

The Companies Act, 1956 broadly classifies the companies into private and public companies and provides a regulatory environment...