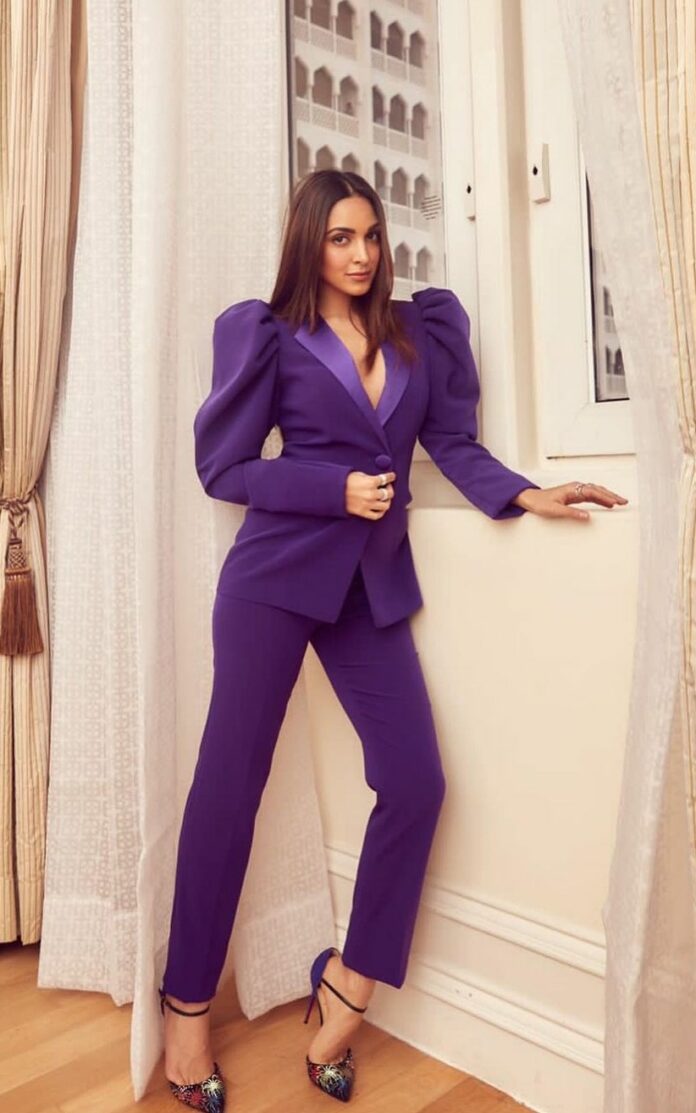 Kiara Advani is one of the top actress going around in bollywood right now. Along with her  mind blowing acting,  Kiara is always in the headlines about her pretty outfits. Her fashion sense is far better than other actress in Indian cinema. 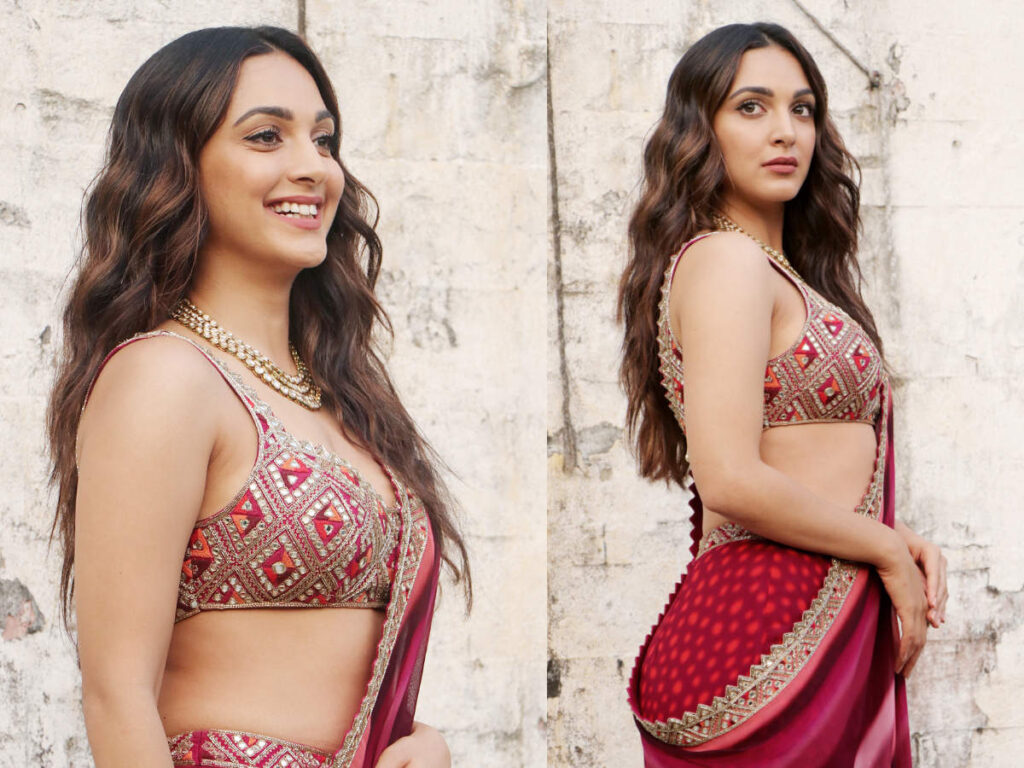 From Sakshi Singh in MS Dhoni ,Preeti in Kabir Singh to Dimple in Shershaah she has endless number of top Bollywood movies till date.

Since her appearance in Kabir Singh, the actress has been noted for her simple sense of style and informal appearance. Kiara is at the forefront of wearing street style ensembles and never fails to disappoint fashion admirers with her stylish selections.

Recently Kiara Advani posted an scorching Instagram post with her purple formals with puffy sleeves. We just never thought that someone can look this adorable with purple coat and trousers!

Kiara Advani looked stunning in this new Instagram post. No wonder she will get amazing response of her new style.

These days Kiara  has more than single films, which will be released in theaters continuously. She will be seen sharing the screen with Kartik Aaryan in the film ‘Bhool Bhulaiyaa 2’. It is a horror-comedy film. Apart from this, she is also an important part of ‘Govinda Naam Mera’ and ‘Jug Jug Jio’. In the year 2019, Kiara Advani worked with Shahid Kapoor in the film ‘Kabir Singh’, which was a super hit.

Gandhi Godse Ek Yudh is slated to release in the theatres on 26th January 2023. The movie will...
Talent

Upcoming Bollywood Movies Releasing in January 2023: There are quite a few noteworthy Bollywood movies that are going...
News

The suicidal death of Sushant Singh Rajput has brought up the nepotism in Bollywood on everybody's mind back...