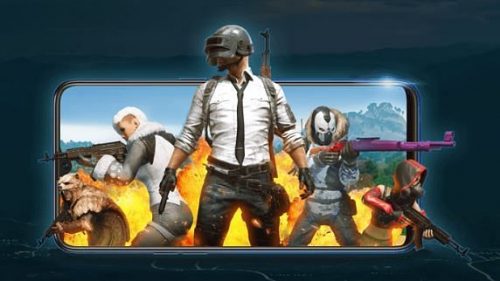 PUBG which has been banned on 2nd September along with 117 other apps might have another chance of coming back to the country because of Jio.

The PUBG Corporation is currently in talks with Jio Corp. to facilitate a deal that will help bring the ever-popular game back once again. 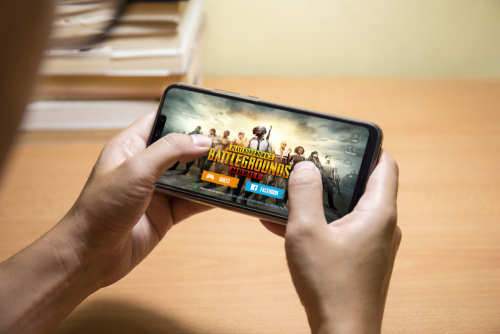 The problem that was raised by the Indian Government stated that the game was involved in activities that were prejudicial to sovereignty and integrity, defense, and security of the country.

It was also seen as a digital strike aimed towards China. The reason being that the game’s primary distributor was Tencent, which is a China-based company.

And India being one of the primary markets for PUBG as of now, the PUBG Corp. broke off from their partnership with Tencent for their Indian operation soon after the ban.

Currently, they are on the lookout for a new distributor and according to the reports from Hindu Business Line, are in talks with Jio for the same.

We all have seen that Jio is one such company that never misses on any forthcoming opportunity for growth. Which is the reason for us to believe that if that’s true then, PUBG might have very strong chances of coming back.

The large market which has been open and empty after the ban of PUBG has not been tended as of yet. And bringing back ever popular game would be like access to the Goldmine without much effort, from a new partner’s front ergo Jio.

We’ve had claims that apps such as Akshay Kumar’s backed FAUG might become the new attraction for this market of 50 Million users. But it’s still in development and the chances of it overthrowing PUBG stardom’s so soon are very slim.

So, if PUBG might make a comeback soon, this gap might be closed. But would be very heavy on those developers who were looking to become a PUBG alternative.

JioFiber offers annual packs, Reliance Jio has been challenging the status quo in the telecom industry for quite...
Offers

Recently all the major telecommunication companies of India like Airtel, BSNL, Jio and, Vi Vodafone have revised their...
Technology

Jio and Google released their joint venture JioPhone Next, set to release on Diwali in stores. The Smartphone...
News

In a major update to Digital India, Reliance Jio today announced the launch of its Made In India...
News

IPL 2020 is all set to roll from September 19 and millions of cricket fans will be tuning...
News

JioBook Review: Does the Most Affordable Laptop Worth The Hype?

Reliance Jio has entered the world of laptops with its first notebook JioBook 4G, at an astonishing price...