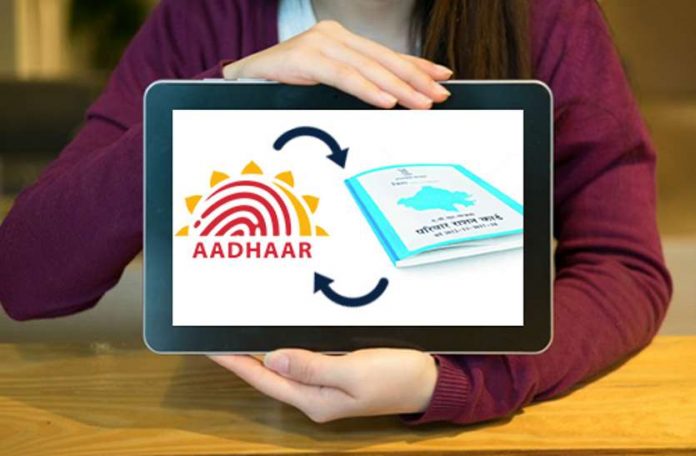 The Union Ministry of Consumer Affairs, Food, and Public Distribution has announced that the last date for getting your Aadhaar Card linked with your Ration Card is 30th September 2020.

After that, your Ration card would be deemed invalid and you won’t get access to this government scheme under the pretense that you failed to do the necessities.

Now, there are two ways in which you can get your Aadhaar Card linked with the Ration card and they are Offline method and Online methods.


While most of the individuals getting the benefit of the scheme to belong to rural areas and would prefer the offline method, still an online medium is provided. 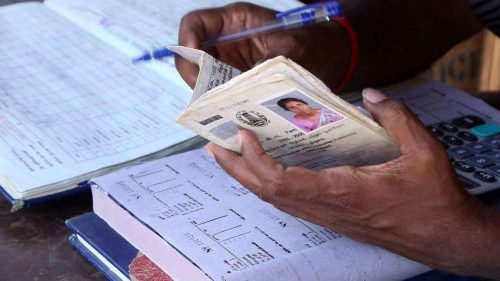