Prafull Billore aka MBA Chaiwala: From an MBA Dropout to an Influential Businessman 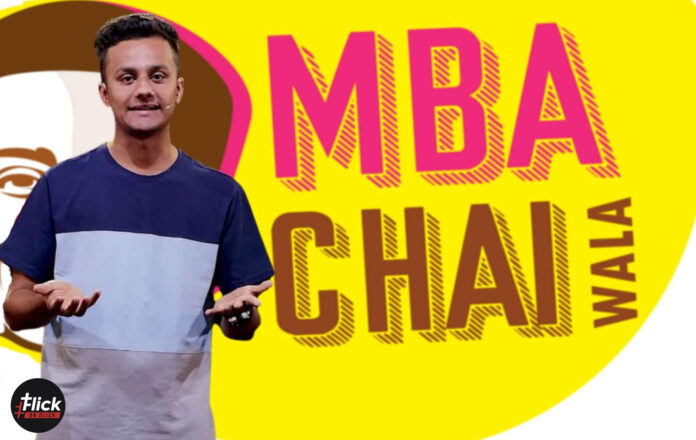 Prafull Billore, aka MBA Chaiwala, is neither a foodie nor a hardcore chai lover but has managed to establish one of the most successful chai franchises in India. His business acumen and the will to pursue his dreams despite being at odds with life makes him a unique and special personality. He started his venture in 2017 and quickly became a millionaire owing to the exciting policies that differentiated him from other individuals. The journey of Prafull Billore to form an empire like MBA Chaiwala was full of hardships. Today, we dive deep into his history to bring you an interesting and inspiring tale of grit and innovation.

Prafull Billore was an ordinary guy with ordinary dreams until he realised what he was really meant to be. Born in a small village in Madhya Pradesh, the young fellow had plans and hopes to do an MBA and get a high-paying job. However, his world came crashing down when he thrice failed the Common Admission Test for MBA. He was devastated and felt there was no one to lean on. His only dream that he thought would take him to the next stage had started to become a mirage. MBA Chaiwala had described this phase of life as his learning curvature that pushed him towards the path of success.

Prafull Billore was always ambitious and wanted to become rich and famous like a few global personalities. After his dream of doing an MBA was shattered, he started thinking of becoming a rich person by following a different route. Prafull had said that he had often heard that millionaires like Jeff Bezos and Jack Ma had worked at McDonald’s before becoming highly successful people in business. So, he started to travel to a few different parts of India and worked in McDonald’s.

The Conception of an Idea 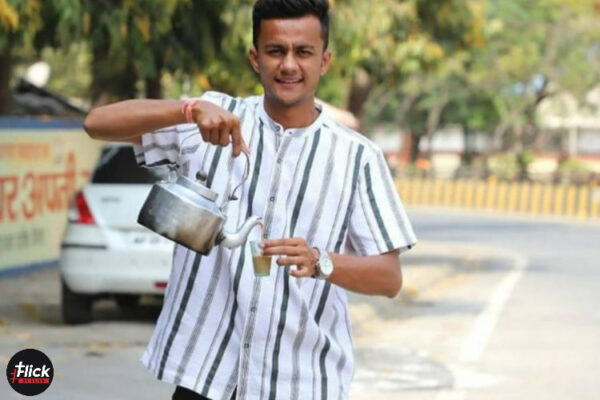 While working at McDonald’s, Prafull Billore started to get restless as nothing was changing for him. His dream to become an affluent person was getting far and far. This made him quit his job and start a side hustle. He borrowed a small amount from his father to embark on a journey of self-discovery and development. Prafull started brainstorming to come up with the idea that could give wings to his dreams. He thought of burgers and other fast foods but did not go forward with these plans as he knew this concept would not work in the Indian market.

He wanted a business that could connect with Indian customers. So, he thought of something that he had a connection with. While preparing for the CAT, Prafull Billore used to consume tea regularly to keep his mind and senses sharp. He soon realised that tea could be the opium for the masses in India, and after weighing the gains and losses, he went ahead and opened a roadside tea stall in Ahmedabad.

On his first day, Prafull had no sales whatsoever. This made him ponder his tactics and strategy of conducting the business. He started thinking of an engaging way to bring people to his tea stall. Suddenly, he came up with the exciting idea of speaking English to his customers. The tactic worked like a charm as people started to gush about the new MBA Chaiwala in town who speaks in English.

His sales started to jump, but he did not stop there and continuously worked on new strategies to enhance his business. Another fascinating technique he employed was keeping a whiteboard at his tea stall where the job seekers could post their details to be discovered by the people willing to offer them a job. Over the years, he has come up with ideas like free chai for singles on Valentine’s day, poetry nights, etc., to keep his business vibrant and fascinating. Prafull has also used his views to help the needy by contributing to social causes. 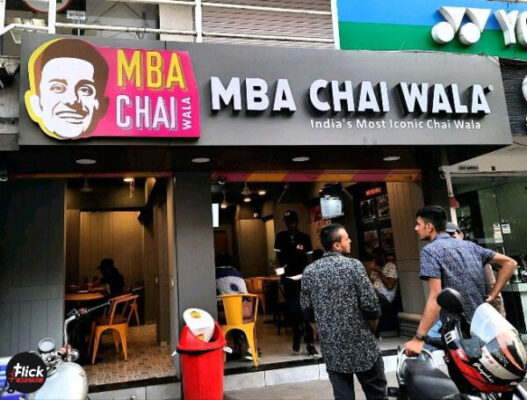 Prafull Billore soon realised that MBA Chaiwala is the entrepreneurship that would make him a successful and wealthy businessman. He turned it into his full-time profession and announced to his parents that this was the dream that he wanted to follow in his life. He established a YouTube channel that grew his popularity multifold in the Indian subcontinent. He continued moving forward and started expanding his MBA Chaiwala franchise all over India. Now, his brand has a presence in most regions of the country.

All You Need is Josh

Prafull Billore has become an inspiration for young aspiring entrepreneurs. He has been talked about by big media houses like NDTV and Scoopwhoop. Foreign media such as BBC and CNN have also run specials on his journey. Billore has been invited to Ted talks and colleges such as IIT and IIM to share his insight with the young enthusiasts. His story has been published in a book titled “All You Need is Josh.”

Also Read: Journey of Audacious Singer Sidhu Moose Wala: All his Ups and Downs in Life

Previous article
12 Best Dialogues of Pankaj Tripathi Movies that Proves He is a Superstar
Next article
Tigmanshu Dhulia: The Most Criminally Underrated Filmmaker and Artist of the Current Era
Virat Verma

How To Earn Young And Be Independent.

There are a ton of ways you can become independent and all you have to do is just...
Lifestyle

Heartbreak: 5 Ways That Could Help You to Overcome a Breakup.

Humans are endowed with the ability to contact, communicate, understand, and act, they are also endowed with 'emotions,'...
Lifestyle

As an adult, you are required to cope with a wide range of pressures that can make you...
Finance

5 Best Tips to Harmonise Your Business Partnership With Ease

Segregating responsibility and keeping in touch outside the work is essential to harmonise your business partnership. Planning to enter...
Finance

Disney+Hotstar has now jumped into the advertising game just like other online service provider entities such as Google,...
Lifestyle

Bhagavad Gita, the sacred Hindu scripture quoted by Lord Krishna to inspire Arjuna when he was caught in...
Lifestyle

What Does 11:11 Mean and Why is it Considered Lucky? FAQ’s Related to the Special Number Combination

It’s the 11th of November today. You must be wondering what’s so special about it, it’s a normal...
Lifestyle