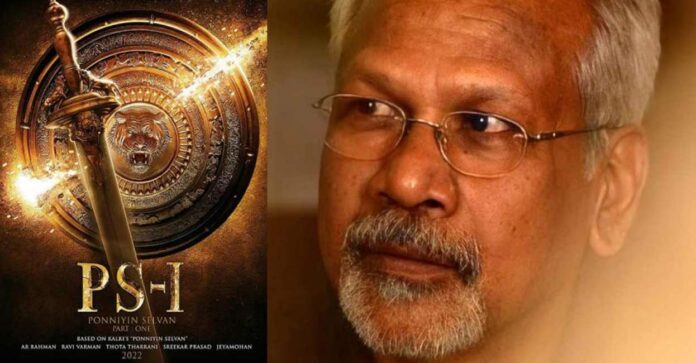 Ponniyin Selvan, the upcoming historical fiction directed by Mani Ratnam, who co-produced it with Allirajah Subaskaran, will release in India on September 30, 2022, in Tamil, Hindi, Telugu, Kannada and Malayalam.

The film has suffered several delays due to the covid-19 pandemic. The teaser trailer for the film was released on July 20, 2022, in five different languages. It will be the first film in the Ponniyin Selvan franchise as there is confirmed to be a sequel to the movie in the near future.

Here’s everything you should know about Ponniyin Selvan 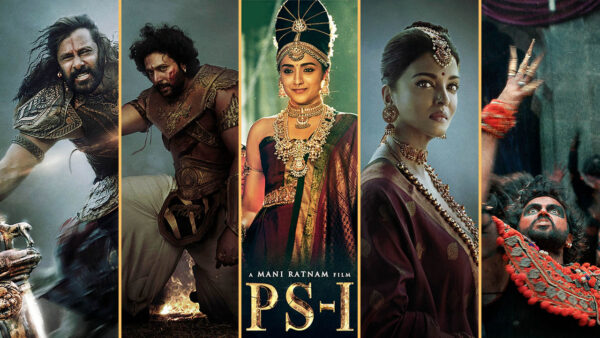 Ponniyin Selvan is directed by the veteran filmmaker Mani Ratman. The screenplay for the movie is also written by Mani Ratnam in combination with Elango Kumaravel. It is based on the novel of the same name written by Kalki Krishnamurthy.

The legendary singer and composer AR Rahman provides the music in the film, while the cinematography is handled by Ravi Varman. It is produced under the banner of Madras Talkies and Lyca Productions. The film is expected to be made on a budget of about Rs 500 Crore. 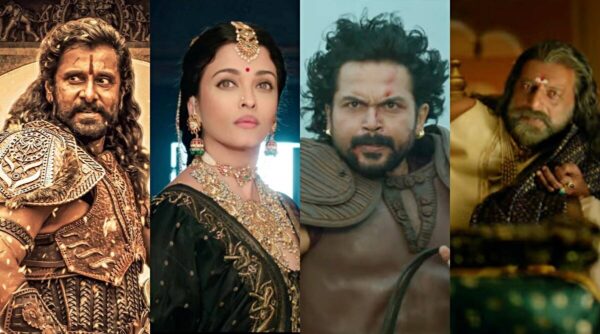 Chiyaan Vikram is portraying the role of the eldest son of Sundara Chola. He will be seen handling the responsibilities of the commander of Northern troops in Sundara Chola’s reign. Vikram is the film’s leading actor.

The leading lady of the film is played by Aishwarya Rai Bachchan. She essays the role of Nandini, wife of Periya Pazhuvettaraiyar. However, that’s not it. Aishwarya is, in fact playing dual roles in the film. She will also be seen portraying the character of Mandakini Devi, the deaf and mute mother of Nandini.

Actor Karthi is playing a brave and sarcastic warrior prince of the Vaanar Clan. Jayam Ravi is playing the titular role in the film. His character will come to be known as the great king Rajaraja Cholan. He is the youngest son of Sundara Cholan in the movie.

Shobita Dhulipala will be seen as Vaanathi, a shy princess who is the love interest of Arulmozhi. Aishwarya Lekshmi will essay the character of Poonguzhali, a boat woman also known as the princess of the ocean.

Meanwhile, Prakash Raj will play the important character of Sundara Chola, the emperor of the Chola empire. He has been given the title of Sundara due to his beauty.

Mani Ratnam has stated that it was his dream project to adapt the novel into a film. Earlier, the movie was meant to be a standalone film, but the grandeur of the story has made the director adapt the tale in two parts. Ponniyin Selvan: I is the first part, while the second part is expected to drop in either late 2023 or early 2024.

Here is the trailer of Ponniyin Selvan: I