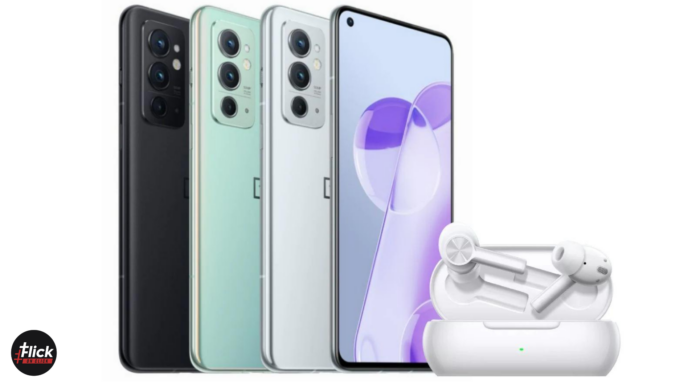 The much-awaited phone, OnePlus 9RT, an updated version of the OnePlus R, was launched in India on January 14, 2022, three months after its release in China. It is the latest addition to the OnePlus 09 series. The smartphone brand OnePlus unveiled the 5G phone along with Buds Z2.

This phone features Qualcomm’s powerful Snapdragon 888 processor. The Vanilla OnePlus 9 includes the same processor, but this model also provides Space Cooling technology. It also has a more oversized heat sink for better heat dissipation, ensuring better performance. Thus, you can use your phone for a long time without heating it.

The OnePlus 9RT features a 50-MP Sony IMX766 primary camera with an f/1.8 lens in its triple rear camera setup. The primary camera has an optical image stabilization (OIS) feature, which can record video at 4K at 60fps.

If you are a gamer, you will be happy to know its Tri-eSport Wi-Fi Antennas and Adaptive Switch features, providing an uninterrupted Wi-Fi experience.

With vivid display and in-built fingerprint authentication, this model becomes very handy. There is a dual Nano-SIM tray but no microSD card slot.

You will be happy to know that the OnePlus Buds Z2 will be available for users at Rs 4,999 from January 17 if you are an RCC member on OnePlus. You can buy it as part of the Red Cable First Sale (early access). Which is available in OnePlus Store app. 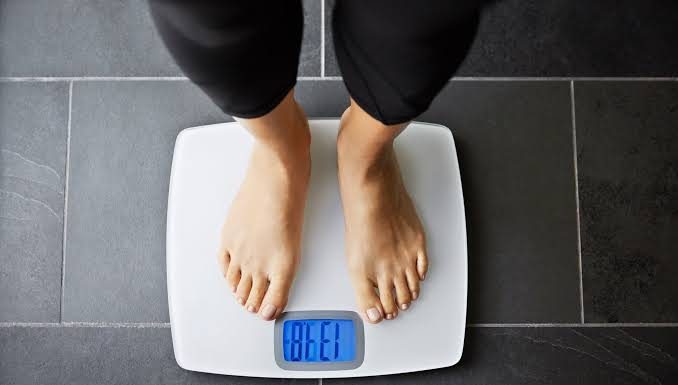