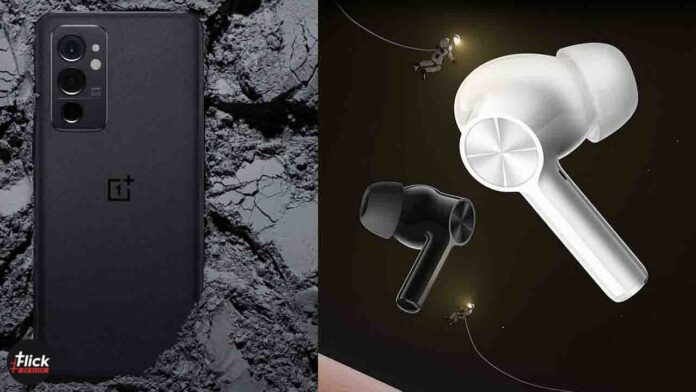 The OnePlus 9RT smartphone and OnePlus Buds Z2 (TWS) earbuds are going to launch in India shortly. The corporation acknowledged the two gadgets’ landing in India via two separate Morse code-encrypted tweets. Last year, the OnePlus 9RT, which may be known as the OnePlus RT in India, made its introduction in China.

The OnePlus Buds Z2 has also been released in China and other international markets. Meanwhile, rumors suggest that OnePlus may abandon and discontinue the previously launched OnePlus 9, OnePlus 9R, and OnePlus 8T handsets after the OnePlus 9RT is released.

The brand used its official Twitter account to tease the release of the aforementioned products. The teaser films posted by the corporation contain Morse codes that, when decoded, disclose the product’s name. The specific OnePlus launch date has yet to be determined. We anticipate that the brand will shortly reveal it as well.

The OnePlus 9RT has a 6.62-inch E4 AMOLED touchscreen with a density of 1080 x 2400 pixels, a refresh rate of 120Hz, and P3 color options. The Snapdragon 888 processor powers the device. However, which is coming up with 12 Gigabytes RAM and up to 256GB inbuilt memory.

The rear panel has a triple camera array that includes a 50MP main, a 16MegaPixels ultra-wide lens, and a 2MegaPixel macro camera. The smartphone has a 16MP main camera on the front. The OnePlus 9RT is going to get a 4,500 mAh battery and it will support 65T Turbo Charge wireless charging.

The handset also has 4D haptic feedback and “Space Cooling” technology, as well as ColorOS. It is unclear whether the Indian model will be using ColorOS rather than OxygenOS. Furthermore, according to findings, the OnePlus 9RT will be available at Rs. 34,999 in India. 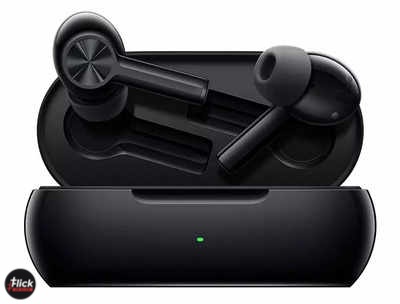 As per rumors and speculations, OnePlus Buds Z2 earphones will cost at Rs. 4,999 in India. The Buds Z2 is also going to be available in a single Pearl White color option initially. Moreover, with an Obsidian Black color option coming later. The buds include 11mm drivers, which are greater than its predecessor, the Buds Z.

Guess who is finally coming to India 🙌 pic.twitter.com/wXwGWN4Bjn