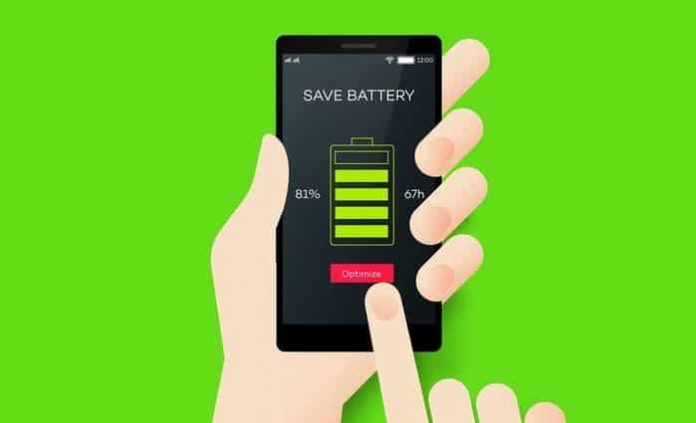 Whenever someone wishes to buy a new smartphone then battery capacity is one of the major priorities for them.Here’s list of such android battery saver apps for your rescue! Nowadays, Android phones are being manufactured with a huge battery capacity and more efficient processors that have made many tech lovers fond of them.

Still, there are many smartphone users that are not much interested in switching to new technology and choose to cling to older devices. They rely on numerous methods to keep their phone batteries alive throughout the day, whether it requires keeping the brightness low of their smartphone or switching off GPS and Bluetooth. 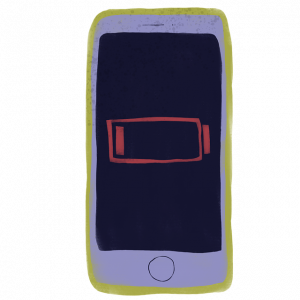 There are many Android Battery Saver Apps in the Google Play Store which claim to extend your smartphone’s battery life but they don’t do exactly what they are meant to do. In fact, these apps are task-killers or RAM-cleaners that will kill all the apps in the background and release the RAM.

If you really intend to conserve your battery even after dusk then you can try one of these six android battery saver apps that are actually meant to save your battery and promises to try their best in keeping your battery filled up till the very last moment of the day.

This application helps you in boosting the battery life of your smartphone by blocking apps from running in the background but you have to make sure that your device is rooted otherwise it won’t work at all. You don’t have the slightest idea that there are plenty of apps that are running in the background at night and keeps your device awake. So, with the help of this app, you will be able to select which apps will be put to sleep when the display goes off.

Another app by Francisco Franco is on the list. Consider this to be your new battery lifesaver as it makes your device sleep faster in order to save battery whenever you need it. What Naptime does is it gains access to your device’s built-in doze power saving functionality and puts your phone in the idle state that was first introduced in Android 6.0 Marshmallow. It makes sure that less power is consumed when the phone is in an idle state. It also disables Wi-Fi, mobile data, location, and Bluetooth automatically as soon as doze kicks in.

This application gives you an option to keep your device smooth and lasting all the time and in a very unique way. It identifies the misbehaving apps and puts them into hibernation when they are being used, this will stop them from draining or leeching your battery. It also works on the same Doze functionality as Naptime, but it includes “Aggressive Doze” that doesn’t wake the device from sleep mode even when motion is detected.

The function of this app is to display battery usage information, measure battery capacity in mAh, show estimates that how long the battery will last and guides you that how to change your charging habits with useful tips. You also have the liberty to set reminders for battery temperature and charging limits while using this application. Just like Naptime, this application can also put your smartphone into Doze mode faster.

The most useful feature of this application is its Quite Sleeping that will disable network and Wi-Fi connections in order to save your battery while you are dozing-off at night. It doesn’t only get enabled at night but also when you are running super low on battery.

You have the control that how to manage power and that is up to your preferences. Otherwise, this app has got brains of its own and saves juice by managing the most power-consuming features such as mobile data, Wi-Fi, and adjusts screen brightness according to the percentage of battery left in the device. When the battery is low it automatically lowers the brightness.


Top 10 Most Downloaded Apps in January 2021: You Will Surprised to Know WhatsApp&#8217;s Position 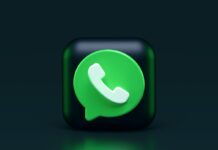 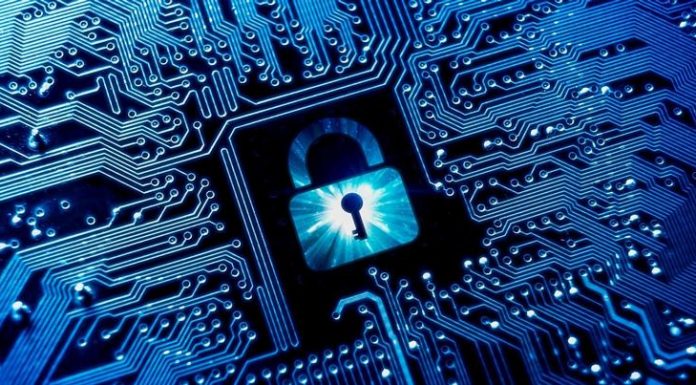 How To Claim Insurance For Your Stolen Car, Follow these Steps

How To Handle Criticism in Life in the Right Way

Top Five Movies By Prachi Desai To Turn Up Your Mood...