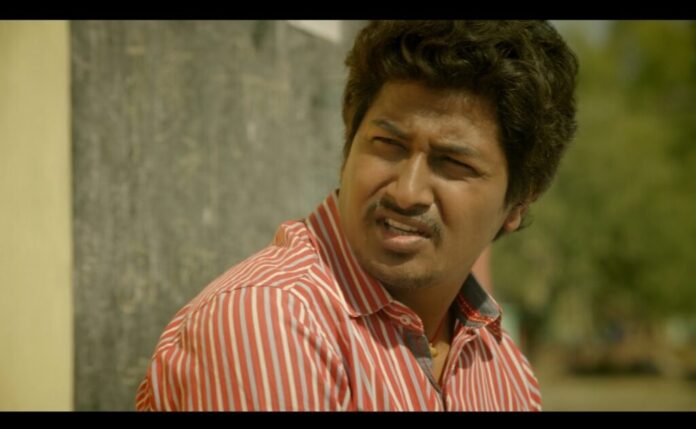 Chandan Roy debuted in front of the audience with his critically acclaimed role in the web series Panchayat created by The Viral Fever. His role as Vikas Shukla in the show has gained much appreciation from audiences and critics. Chandan Roy started as a journalist and worked for Dainik Jagran. However, his passion for acting soon engulfed him, and he got in touch with the National School of Drama. He decided to quit his job as a journalist and pursue a career as an actor. His faith in his abilities guaranteed that he would succeed on the bigger platform. Even though he is relatively new to the entertainment industry, he has given remarkable performances in some movies and shows.

Best movies and shows of Chandan Roy that you should watch:

The hit satirical comedy made by The Viral Fever has become a fan favourite on Amazon Prime Video. It has become one of the most-watched shows on the OTT platform due to its quirky and witty narrative that plays down the significant events and highlights the insignificant topics to such an extent that the viewers are drawn into the intricacies of the characters. Chandan Roy plays Vikas Shukla, an office assistant in the series. He has justified his role with an impeccable performance that showcases his vast talent.

Hostel Daze is also a series developed by the comedic hub The Viral Fever. The show is a comedic drama that follows the lives of four friends in a dormitory. Hostel Daze is a colossal hit that resonated with the students living in hostels across India. Chandan Roy was featured in the second season of Hostel Daze and made a striking remark with his show-stealing performance. The show is a must-watch for people looking for a light-hearted comedy to stream casually on a Sunday evening.

Jamun stars the Panchayat actor Raghubir Yadav in the leading role, but Chandan Roy is also equally stunning as him while portraying Dinoo, a supporting character in the film. The film is a drama about a homoeopathic doctor who has a daughter with a squint eye disorder. The doctor finds it hard to find a groom for her due to the disease. Jamun received favourable reviews on its release and garnered a rating of 7.5 on IMDB.

State of Siege: Temple Attack is a thriller that follows the terrorist attack on the Akshardham temple in 2022 in India. The movie follows Major Hanut, played by Akshay Khanna, who leads the troops against the Pakistani terrorists to neutralise the attack. The film was directly released on ZEE5 and received great reviews from critics. State of Siege: Temple Attack has an impressive rating of 8.1 on IMDB. It features Chandan Roy in the role of Mohsin.

Chandan Roy played the role of the main villain in this feature film. He portrayed Saju Solanki, a terrorist who attacks a hospital to free one of his comrades. The movie is a high-octane action-thriller and stars Vidyut Jamwal as the main lead. It was released directly on the ott platform Disney+ Hotstar. Critics appreciated Sanak for its premise and handling of the characters. The film should be on everyone’s radar to get a sense of thrill and excitement.

Previous articleSeason 2 of ‘Panchayat’ Explained – What Will Abhishek Tripathi Do Next? Will There Be Another Season?
Next articleA Look Back at the Controversial Career of Ace Filmmaker Karan Johar
Virat Verma

Many of us are profoundly affected by movies because it is a combination of photos, songs, speech, lighting,...