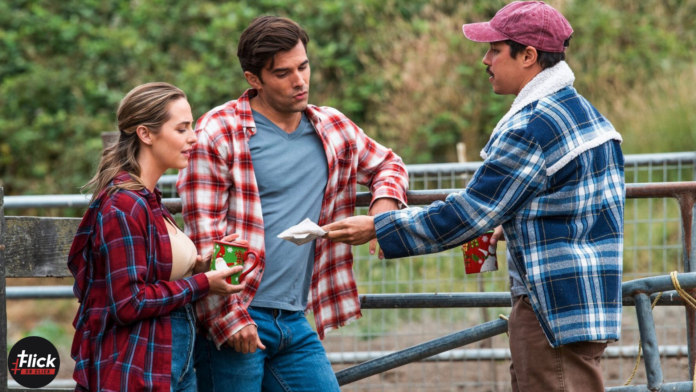 The Christmas season is already there, and you need to load yourself with everything that matches these festive vibes, right? Which is the reason behind Netflix releasing their ‘ A California Christmas City Lights’ at just the right time, when it’s most needed. The previous rendition of the same movie had us all in awe and it comes back again for the same once again.

If we’re to talk about the same storyline, then it’ll not take you one minute to figure out what it’s going to be like. Yes! It’s no Game of Thrones and No! You’ll not be bombarded with an amazing plot that will win your heart and soul.

But wait! Then the follow-up question should be, ‘ Why We Gotta Watch That’? Of course, you deserve a reason for that, and we’re going to give you one. Just hold on till you know the full story.

Joseph is the son of a multimillionaire father whose company wants to own a piece of country land. To which, the country people are being the resistance.

And to solve the matters, Joseph had to go there to find the root cause by going undercover but eventually meets Callie and falls in love. 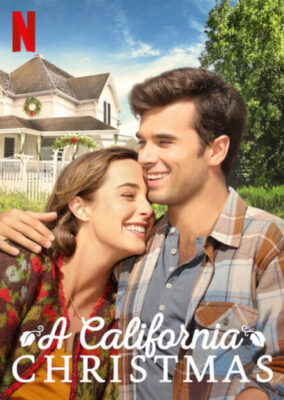 Well! Wait that’s the storyline from the first A California Christmas…

This time they are taking it even further and introducing the Joseph’s dad and his side of the lavish life that Callie is unaware of.

Joseph and Callie will move out of the ranch, go on a world that is unknown to Callie and forgotten by Joseph.

Watch as Callie and Joseph figures out how to push through every obstacle in their way which is caused by having two very different lifestyles.

Now, the rest of the story is pretty predictable, and Callie finds out who he is, and the rest is for you to watch on Netflix itself.

A California Christmas City Lights is a movie full of ‘feel good vibes’ that will take your heart away. It’s a cinematic pleasure that makes viewers want to continue watching even though they know where it’s headed.

If you’re wondering why that is, it’s due to the casting team behind this film. They have chosen a real-life married couple Lauren Swickard and Josh Swickard, in the lead roles of Callie and Joseph. The result comes out to be the amazing chemistry of the real-life couple that is unmatchable to enact by someone else.

Amid the film, you get to see yourself with your ‘someone special’ and doing things that you wouldn’t normally have if not for them.

A perfect watch for the Christmas season when you want to sit in your cozy blanket with jiggling sounds, drinking your egg nog, and being caressed by your ‘someone special.

So, are you going to watch the Netflix ‘A California Christmas City Lights’ or do you have other plans?

Acharya, created by Koratala Siva, was one of the most awaited movies of the year due to Mega...
Entertainment