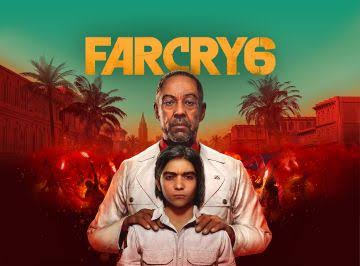 The nationwide pandemic lockdowns in 2020 helped support the gaming industry as there was a significant increase in the gaming population playing several video games.


Some of the highlights from 2020 was the release of several video games and consoles like Xbox Series X| Series S, Sony Playstation 5, Assassin’s Creed Valhalla, Cyberpunk 2077 etc.

Lots of AAA titles are bound to release in 2021 and some of the featured video games that gamers can’t seem to be patient enough for are Halo Infinite, Far Cry 6, Gotham Knights and more. 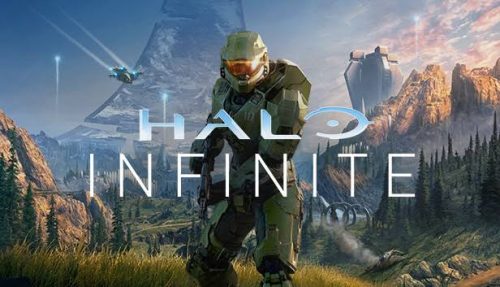 Originally meant to release last year, now it will be released in 2021, as gamers have been waiting patiently for its launch.


Master Chief is seen inspecting a damaged Halo ring, and ends up tackling a new enemy as well. The sixth release from the series, and the space exploration journey continues.

A new feature incorporated in this launch is the multiplayer mode, so that it can be played with friends as well. It will be compatible with Windows, Xbox One and Series X|Series S.

A soldier trying to end the reign of “El Presidente” Antón Castillo, a fascist dictator on the fictional Caribbean island of Yara, is like any other series where the players have to survive on their own by making makeshift weapons and tools, try and gain control of areas of the island, and the ultimate aim to free the island from its cruel dictator.

Next in the series after the launch of Horizon Zero Dawn, it is the most anticipated game ever since the release of the PS5 gaming console.

The plot this time features the story of Aloy, as he tries to survive in a post-apocalyptic world.

The new feature introduced in this game is underwater exploration. This game will only be available for Playstation 4 and 5.

It follow the story of the superheroes of Gotham City, as they try to investigate the death of Batman. They fight the notorious criminals of the city like the Court of Owls.

It will be released for all major gaming consoles. Follow the journey of Robin, Red Hood, Nightwing, and Batgirl as they try to eradicate the danger from Gotham City.

The last release in the World of Assassins series, here, stealth has to be employed one last time to become Agent 47. It’ll also be available in all major gaming consoles.

Gain the best of Hogwarts experience where you get to brew magic potions, tame wild magical creatures, and cast spells.

Explore all the places like the Forbidden Forest and Hogsmeade Village. This game will be compatible with most gaming consoles like Xbox and PS 4 AND 5.

One of the biggest racing franchises for Sony, Gran Turismo is back with a new game this year. It features the comeback of GT simulation mode and some new features like new racing tracks, vehicles and now a new multiplayer mode.

Iconic features from older versions will also be featured in this edition.

Previous article
List of all the states where schools are reopening with strict Covid19 guidelines
Next article
I-PACE:Jaguar Land Rover’s First Unit of The All-Electric Performance SUV in India For Testing
Flickonclick

Popular battle royale game Like Pubg, Garena Free Fire has been banned in India due to legislative safety...
Entertainment

Vishwanath Anand is a known name in the world of chess and has added several feathers to the...
News

Netflix might just not limit itself to streaming movies, tv shows, and more but now they are moving...
News

Popular battle royale game Like Pubg, Garena Free Fire has been banned in India due to legislative safety...
News

Netflix might just not limit itself to streaming movies, tv shows, and more but now they are moving...