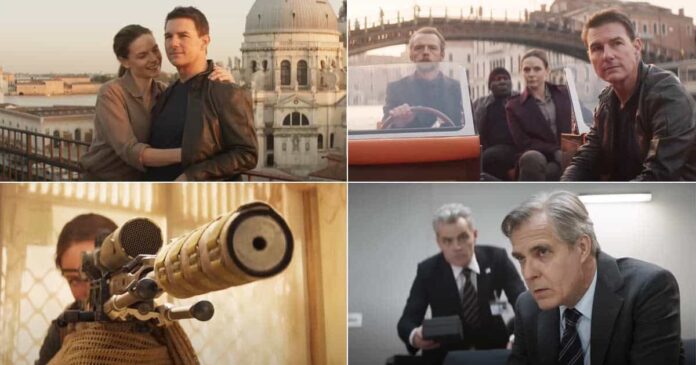 Mission Impossible 7 is being made with a huge budget, and the film will surely surpass its budget at the box office due to the popularity of Tom Cruise in this role. This film is going to serve as Dead Reckoning Part 1, and Mission Impossible 8 will continue the same storyline from this film. Tom Cruise, Hayley Atwell, Rebecca Ferguson, Vanessa Kirby and Simon Pegg will star in this huge-budget film. Here we have covered everything you need to know about the budget and box office collection prediction of Mission Impossible 7.

Mission Impossible 7 is made with a huge budget of US $290 million, and the action-thriller will need to do extremely well at the box office to beat the collection of Mission Impossible 6. The film has almost reached a budget of US $300 million, and it may even surpass this value as it is still being shot right now. Christopher McQuarrie is directing this film and also producing it alongside Tom Cruise and Jake Myers.

Mission Impossible 7 is going to release in the theatres on 14th July 2023.

Vaathi is made at an astonishing budget, and the film will need to do extremely well at the...
Entertainment

Salaar is an upcoming Kannada movie which will be directed by the KGF fame Prashanth Neel and produced...
Entertainment

Thunivu box office collection day 1 is estimated to be around Rs 13 Crores. The movie is earning...
Entertainment

On Saturday, January 23, Finance Minister Nirmala Sitharaman made a big announcement regarding the launching of the Union...
Entertainment

Hari Hara Veera Mallu is made at an astonishing budget, and the film will need to do extremely...